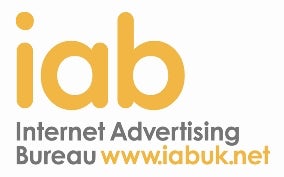 Online ad spend in the UK grew by 21% to £1.68bn in the first six months of the year, according to the latest Internet Advertising Bureau report. It reveals that internet advertising propped up the total ad market, which fell as companies cut back on marketing.

The IAB commissioned report conducted by PricewaterhouseCoopers also showed that the total advertising market was down by 0.7% in the first six months of the year. However, it adds that internet ad spend prevented what would have been a 4.6% year-on-year decline.

IAB chief executive, Guy Phillipson, says: “Online is not immune from economic downturn, but while other sectors see falls in expenditure, the internet is still experiencing an incredible increase and is propping up the entire advertising market.”

Phiilipson predicts that online ad spend could reach more than £3.2bn in 2008, as advertisers look to maximise their budgets and take advantage of new display advertising formats, such as video.

The report revealed that technology was the highest-spending sector within internet display advertising, with a 17.3% market share.