Marketing Week has learned of the pan-industry effort which includes the company behind The Times and The Daily Telegraph’s dating sites – The Dating Lab – and aims to establish an agreed code of conduct, as well as potentially leading to the formation of a new industry working group for the sector.

Also involved in the process are Lovestruck and Christian Connection, other online dating brands are also in discussions but have declined to be publicly associated with the talks at present.

Those involved in the discussion aim to address potential concerns over a raft of consumer protection issues highlighted in a November 2012 Channel 4 News investigation into white label dating site Global Personals, which made a host of allegations of duping consumers based on the testimony of former employees.

Global Personals, which powers dating sites including Dating Republic, Love2Meet and FlirtNaughty, claimed it stopped practices such as setting up false profiles prior to the investigation, and the above parties involved in the talks claim they were in discussion prior to its broadcast.

Presently, the talks aim to address how the industry should set standards around specific issues. These include: ensuring the authenticity of user profiles and issues around the removal of online profiles as well as subscription cancellation. Other areas of discussion include protecting members’ data and ensuring appropriate levels of customer service.

A statement issued jointly on behalf of dating sites involved in the process reads: “Online dating has come into its own and is now an entirely normal way for couples to meet.

“As the industry grows and expands, we want to make it as easy as possible for consumers to make informed choices and to identify the providers that are committed to the highest standards.”

It is also understood the long-established Association of British Introduction Agencies (ABIA), whose membership includes Lovestruck and Christian Connection, is also involved in the talks.

The ABIA itself has proposed a code of practice for online introduction service providers, which is scheduled to come into effect this year but was unable to provide comment by time of publication when contacted by Marketing Week.

However, the parties involved have not ruled out the possibility of cooperation and the possible formation of a new working group. “It is too early to get into any details about whether discussion amongst the industry may lead to the formation of a new association with expertise in online dating versus traditional matchmaking agencies, as we first need to ratify what the code should say,” reads the brands’ joint statement.

The discussions are ongoing and no set time frame for an outcome has been established yet. 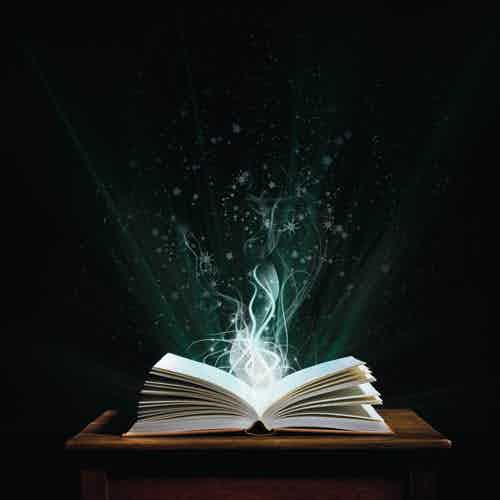 Advertising Feature: The challenge for marketers in 2013 will be not just to tell stories, but to encourage their audiences to participate in the storytelling process, says Rebecca Grant, managing director consumer UK & EMEA at Cohn & Wolfe. 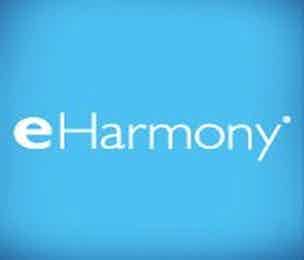