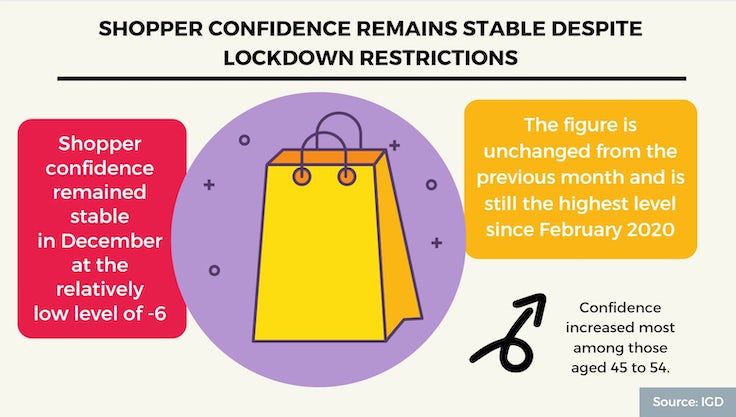 Shopper confidence remained stable in December at the relatively low level of -6 despite increased Covid restrictions over the festive period and uncertainty around Brexit.

The figure is unchanged from the previous month and is still the highest level since February 2020.

The score did increase to 0 at the beginning of December as the nation emerged from the second lockdown and the first vaccine was administered, but this dropped to -8 when tier four restrictions were implemented.

Confidence increased most among those aged 45 to 54. 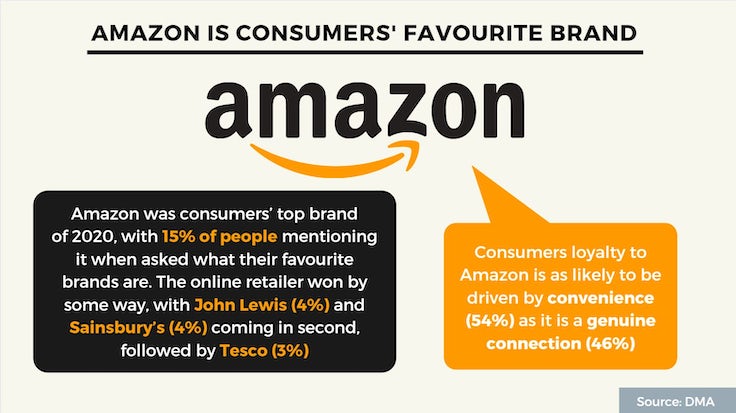 Amazon was consumers’ top brand of 2020, with 15% of people mentioning it when asked what their favourite brands are. The online retailer won by some way, with John Lewis (4%) and Sainsbury’s (4%) coming in second, followed by Tesco (3%).

This compares to 2018 when Amazon again took first place with 14%, followed by Marks & Spencer, John Lewis and Sainsbury’s all on around 4%.

Consumers loyalty to Amazon is as likely to be driven by convenience (54%) as it is a genuine connection (46%), with many consumers viewing it as a dependable service rather than a brand to form a relationship with.

However, more than a third (35%) of consumers say they do not feel loyal enough to any brand to name it as their favourite, up from 33% in 2018. 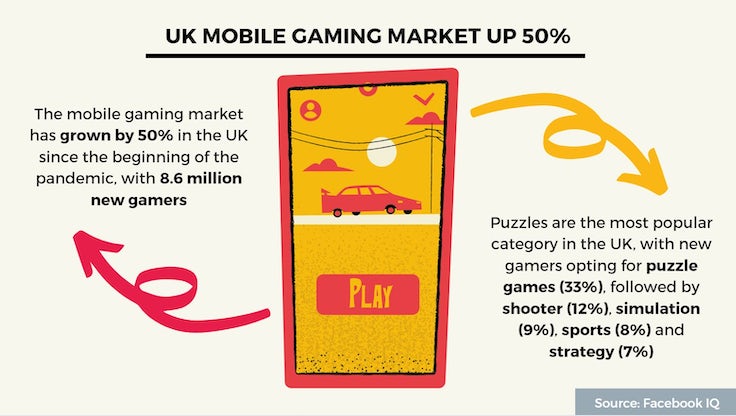 The mobile gaming market has grown by 50% in the UK since the beginning of the pandemic, with 8.6 million new gamers.

UK gamers’ top reason for playing mobile games is relieving stress (62%), following by passing time (55%), feeling accomplished (51%), defeating others in competition (38%) and the feeling of being immersed in another world (38%). 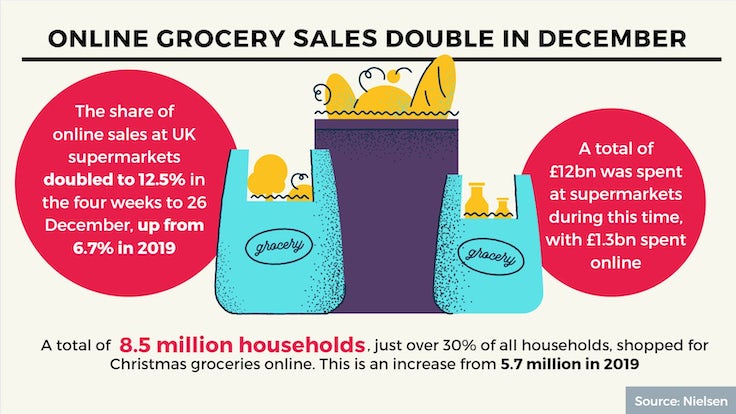 The share of online sales at UK supermarkets doubled to 12.5% in the four weeks to 26 December, up from 6.7% during the same period in 2019. A total of £12bn was spent at supermarkets during this time, with £1.3bn spent online.

A total of 8.5 million households, just over 30% of all households, shopped for Christmas groceries online. This is an increase from 5.7 million in 2019.

Visits to stores dropped by 10%, but overall and including online, shoppers increased their spend per visit to an average of £20, up from £17 a year ago. This is the biggest ever spend per visit over the festive period.

Beer, wine and spirits was the fastest growing category overall, with sales for champagne (up 18%) and sparkling wine (51%) increasing. Spirit sales also rose with tequila up 59%, flavoured vodka up 50% and spiced rum increasing by 47%. 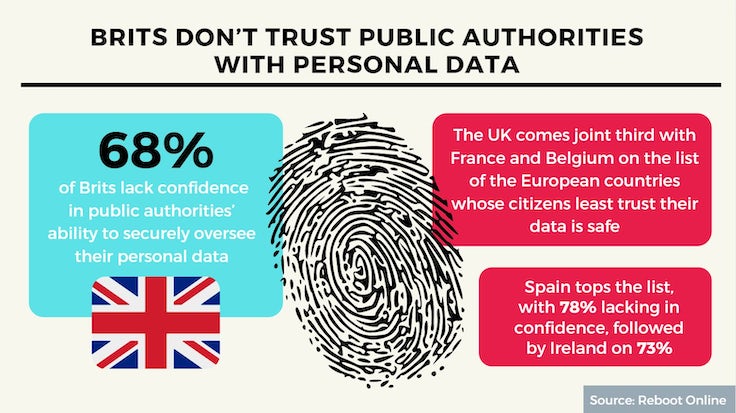 The UK comes joint third of the list of the European countries whose citizens least trust their data is safe, alongside France and Belgium.

Spain tops the list, with 78% lacking in confidence, followed by Ireland (73%). 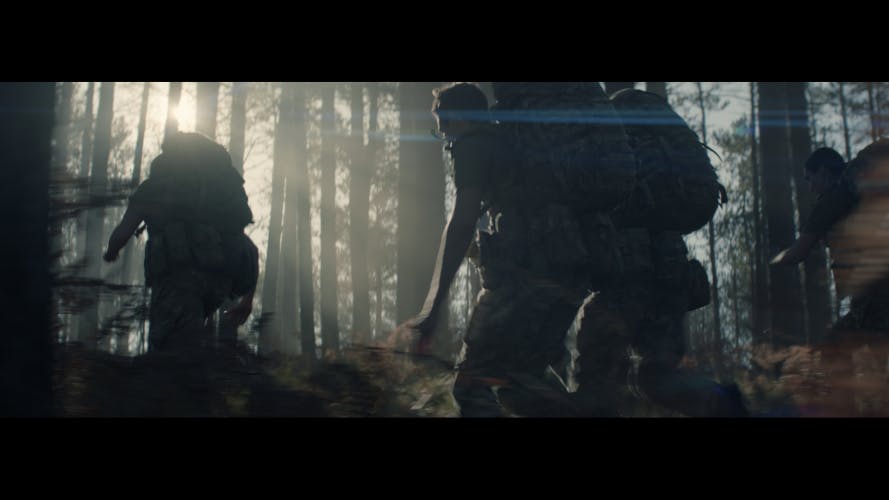 Extensive market research led the British Army to shift its focus to overcoming failure as it looks to implement new econometric measures to assess performance. 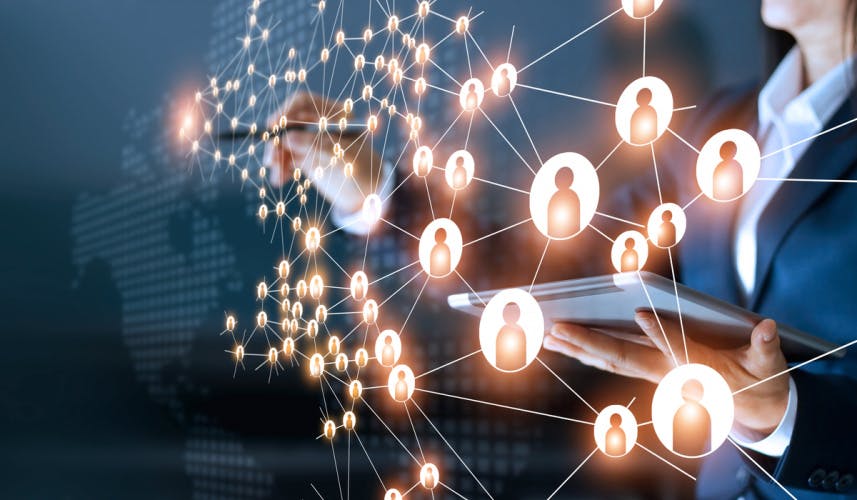 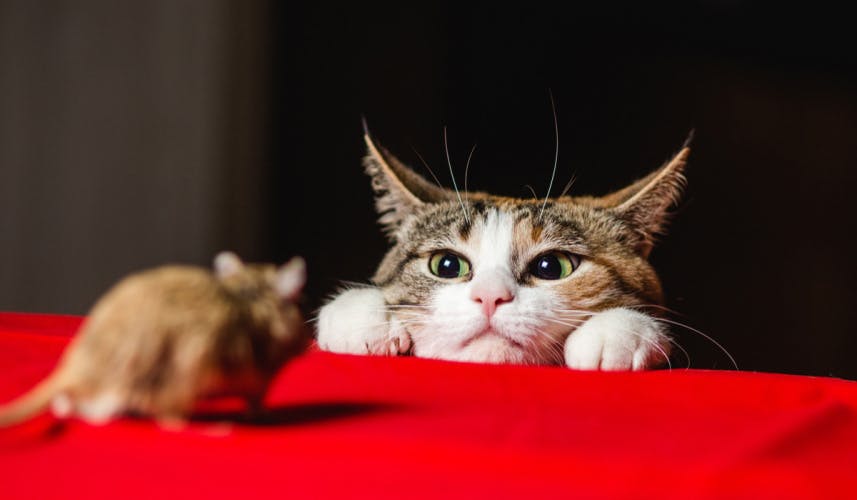 Maintaining a healthy brand reputation and protecting brand safety should be top priorities for any business, but to stay ahead of the dangers marketers need to be on the front foot.