And just when things were starting to look good again for high-street retailers, the Office of National Statistics has just reported a 3.3% rise in store sales in July from 2008.

Consumer confidence is picking up, as demonstrated by consumers returning to Waitrose after flirting with discount retailers when the economy hit rock bottom, but still online retail is 16.7% ahead of where it was last July, whereas retail store sales are only 3.3% ahead of July last year.

So, are traditional retailers doomed to always be in the shadow of their online counterparts?

If you look at just these figures then it would seem an obvious conclusion to draw but the reality isn’t as black and white as the numbers proclaim.

Consumers don’t choose either to shop online or shop in-store, it’s a balance between the two. It’s still relatively common for someone never to have shopped online, but I’d go as far as to say it’s impossible to find a single soul that has shunned physical shops altogether in favour of internet shopping.

Instead of fretting that online shopping is eroding footfall, retailers should be looking to ways of making both work more effectively so that whatever combination of channels consumers go for, the experience is seamless, and makes them come back time and again. It can still be incredibly frustrating to find a dislocation between a retailer’s on and offline offerings.

In recognition of this, Aurora Fashions, the parent company that owns high street chains Karen Millen, Oasis and Coast has just announced that it is trialling different page layouts, sequences and content across the e-commerce sites for the brands to determine which has the best response from shoppers, and improves conversion rates of site visitors to buyers.

Waitrose and Sainsbury’s have both recently introduced new platforms that allow customers to supplement in-store shopping with online. Waitrose by offering the ability to order John Lewis products online to collect at Waitrose stores, and Sainsbury’s with the launch of its homeware catalogue to promote the non-food range it launched online in July.

Etail and retail are not in competition with each other and it isn’t the case that if online retail wins, traditional stores lose. 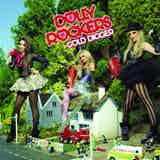 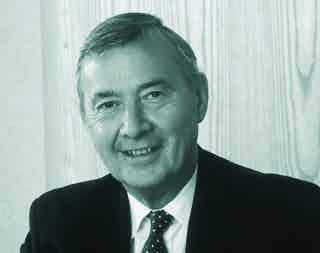 Aegis Group, owner of Carat and Vizeum, says that it does not expect any upturn in the market in the second half of the year after reporting a slump in profit and revenues in the first six months.

The Department of Health (DoH) is asking drinkers to abstain from alcohol in September as part of its ongoing Know Your Limits campaign.