The poll was split with 51% agreeing with the statement that the airline “risks damaging its brand perception” by carrying such third-party ads. However, 49% of respondents stated the airline was unlikely to face a backlash due to the initiative.

BA is seeking to develop new income streams as passenger numbers and revenues fall in the face of the global economic downturn. The airline reported a pre-tax loss of £148m in its latest results for the three months to June.

A spokesman for easyJet said it had no plans to advertise on its boarding passes and added: “BA claims to be a premium service, but there seems to be little difference between it and a low-cost carrier.”

BA is keen to stress that it is only looking to carry ads from brands that have an affinity with its business passengers. 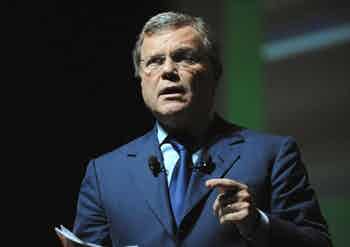 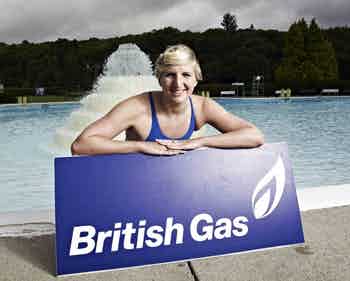