“It is a truth universally acknowledged, that a single man in possession of a good fortune, must be in want of a product.” Alright, perhaps that isn’t exactly how Jane Austen began her famous novel Pride & Prejudice, but it certainly rings true that marketers are often focused on affluent males.

Yet it is perhaps single women with less cash to spend who place more value on branded goods than their wealthy male counterparts.

Low-earning women are 89% more likely than the average person to get a benefit in terms of pleasure from a brand, according to research shown exclusively to Marketing Week.

It is not just lower-income females who react more positively to brands than the rest of the population; the research finds the same of single, separated or divorced women. Lone parents rarely feature in advertising, however, meaning marketers may be missing a trick by failing to target such a responsive group.

This theme of grabbing an opportunity is everywhere at the moment. At lunch recently, the chief executive of a large brand told me that he considered the ability to spot an opportunity to be one of the top attributes he sought in a marketer. He joked: “The marketer who sees every problem I set out for them as an opportunity is my ideal candidate.”

Ken McMeikan, chief executive of Greggs, would agree. In this week’s cover story, he talks about how the bakery has become the UK’s largest food chain – even outstripping McDonald’s – by spotting and capitalising on every opportunity that arises.

The brand is currently testing a café concept and has moved into motorway services, as well as expanding into around 70 new shops a year on the high street. It is no coincidence that Greggs is one of the brands that does not miss out on attracting the less well-off brand-loyal consumers mentioned in the research above, helping to run breakfast clubs for kids from disadvantaged backgrounds.

Spotting opportunities to reach parents is also the theme of our feature this week on Mattel. Best known as the parent company of Barbie, the business bought Hit Entertainment at the end of last year, bolstering its portfolio with brands such as Thomas the Tank Engine, Bob the Builder and Pingu.

Rather than focusing on selling individual toys, Mattel has taken the opportunity to market its wares in a new way, concentrating on brands rather than products. It sees this as a move from “functional” marketing to something more emotional, focused on the joy of learning.

Interestingly, the latest incarnation of Barbie brings me back to the earlier research about which consumers brands should focus on. These days, you can buy Barbie “I Can Be…” dolls, which show the glamorous character in career-minded guises such as doctor or even digital guru, complete with smartphone.

If Jane Austen were writing Pride & Prejudice today, it’s unlikely her heroine would be looking for an affluent man to fund her lifestyle. She would probably be a marketing director, looking for the latest opportunities to improve her career.

Ken McMeikan on the future of the high street, obesity and the typical Greggs customer. 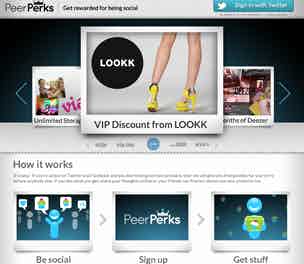 Music streaming service Deezer has become one of the first brands to use a new tool from PeerIndex, which allows companies to target their most influential fans and supply them with freebies to encourage them to share more content about their products. 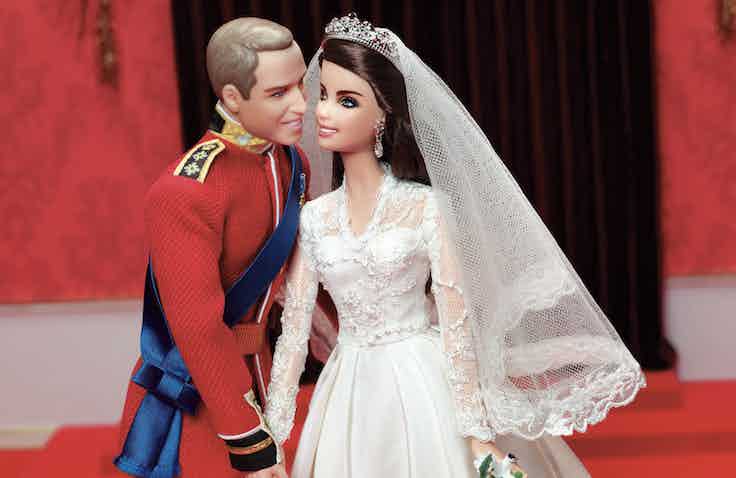 The outlook is bright for Mattel. Not only has it acquired Thomas the Tank Engine owner Hit Entertainment, the company behind Barbie is using marketing to make an emotional connection with parents.