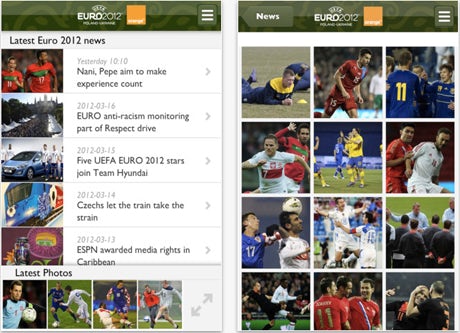 The next UEFA European Championship takes place in France, so while there will be less work needed from a telecommunications partner on network infrastructure, Orange hopes the success of its mobile app and digital activity will help persuade the European football governing body to work with the company for a second time.

Orange created the official UEFA Euro 2012 app, which includes media streaming, geolocation and augmented reality features to help fans find friends nearby and navigate the stadia in Poland and Ukraine. The app has been downloaded more than 2 million times.

Orange Group’s head of global sponsorships and partnerships John Constantinou says the operator has employed lots of new technology for the tournament that UEFA would not have been able to do on its own, which has helped achieved the football body’s objective of boosting fan engagement.

He adds: “Hopefully it’s not just about the highest bidder [for Euro 2016], it’s about activating sponsorship in the most engaging way. There’s lots of learnings and knowledge to transfer from the Polish business to France and there will be a lot of evolution in technology between now and then – like NFC, M2M, 3D TV – so hopefully UEFA as a partner would want to work with us to bring a lot this innovation.”

Orange also hopes to apply this knowledge to its title sponsorship of the six major football competitions of the Confederation of African Football. The operator has a dedicated mobile platform in the continent, dubbed Football Fan Club, which offers SMS alerts for goals and result, online games and social tools suitable feature phones. 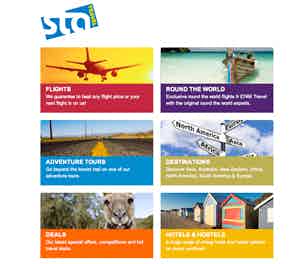 Travel Company STA Travel has named Co-op marketer Julian Baker as its first group marketing director with a remit to develop the brand globally across all its territories. 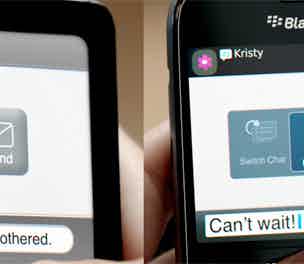 BlackBerry maker RIM has further delayed the crucial launch of its BB10 operating system and has confirmed it is to cut 28% of its workforce, indicating once again that the smartphone maker is struggling to compete against rivals such as Apple and Samsung. 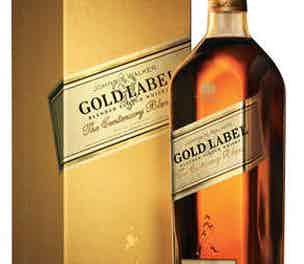 MWL 2012: Innovation is the lifeblood of any successful business, but marketers need to stop over complicating the process with “semiotics” and PowerPoint presentations and “step into the unknown and take risks when it comes to their brands”, according to Diageo’s innovation chief.