Van Overbeke has been at Orange UK for five years, and was previously vice president of marketing.

Chief executive Tom Alexander is expected to unveil a restructure of the Orange management team imminently that will lead to new appointments in the coming weeks.

An Orange spokesman has confirmed Van Overbeke’s departure but could not confirm if he will be directly replaced.

In his current position he has been responsible for the mobile operator’s consumer sales and upgrades through its direct and indirect channels.

It is believed that he has taken a role with an operator in Asia, though it is not clear which company he is joining.

Last month, Orange announced that it had teamed up with Universal Music and Channel 4 to launch the UK’s first pay as you go package offering a free music service, called Monkey http://www.marketingweek.co.uk/orange-launches-free-music-service/3002853.article 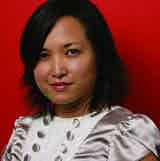 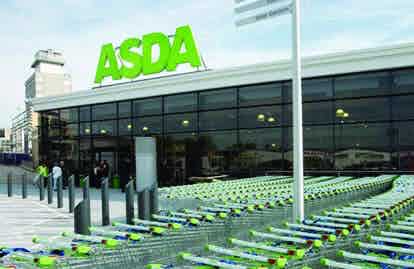 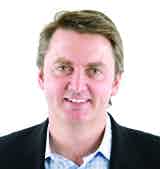