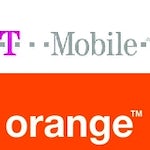 The £4m campaign aims to promote that customers of both providers can now benefit from each other’s mobile network signal.

The mobile networks claim that 27 million customers will be able to make calls and send texts in more places in the UK at no extra cost.

The campaign features both brands “having a conversation” via twinned ads running alongside each other.

An Orange branded ad states: “T-Mobile customers can now use our signal” while its partner T-Mobile branded ad replies: “Ditto”.

All the ads feature the strapline: “Inspired by Everything Everywhere” to communicate that the additional customer benefits were achieved because the two networks merged.

Spencer McHugh, brand director for Everything Everywhere says: “This joint above-the-line campaign is a UK first – and shows the unique and unrivalled opportunity Everything Everywhere has to deliver bigger and better ground-breaking customer benefits and campaigns, having brought together two of the UK’s biggest and best-loved brands.

“Our two brands already have really clear and distinct personalities and tones of voice so we decided to build on that when considering our ’big idea’.”

The campaign, created by Fallon and Saatchi & Saatchi, launches on 11 October. It takes in outdoor, online and press ads as well as direct mail campaign to customers.

News Corporation is exploring various options to develop its paid for content strategy, following the introduction of The Times and News of the World paywalls. 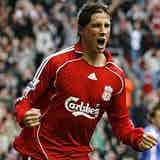 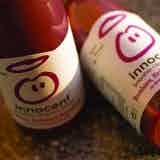