Ovo Energy’s decision to take a gender neutral approach to sports sponsorship was not a calculated move intended to generate headlines. Far from it, says CEO Chris Houghton, who describes the company’s desire to address the gender pay gap in cycling as a “no brainer”.

“When we were thinking about the sponsorship of the tours it never really crossed our minds not to support both the Tour of Britain and the Women’s Tour,” explains Houghton.

“They are all athletes and their gender is largely irrelevant. The public are calling out to watch more sport and whether it’s men’s or women’s sport is irrelevant. With the acceptance internally that it was just about sport and it was just about athletes, we wanted to make sure this was the approach we took across the board to ensure as much parity as possible.”

Houghton describes cycling as the perfect fit for Ovo Energy as it is both the “ultimate sustainable mode of transport” and a sport focused on data and innovation. He sees a natural synergy between cycling and Ovo Energy’s data-driven sustainability work around battery storage, electric vehicles and finding ways to make electricity cheaper and greener.

“We want the world to wake up to the fact that we are probably the first generation to understand that we are in real trouble when it comes to environmental issues and certainly one of the last that can do anything about it,” says Houghton.

“We are doing a lot of innovation in that space in terms of green energy and making things more efficient and [the Tour sponsorship] was an obvious platform for getting that message across.”

From a brand perspective, the sponsorship is both an awareness and engagement driver, rather than an excuse to force a “corporate message down people’s throats”. Ovo Energy hopes to use the Tour of Britain and the Women’s Tour as a platform to tell a story about the brand, rather that simply show it exists.

“We want to use the credibility we have there to say ‘there’s a right and wrong way of doing things and we’re the type of company that does things this way’. If you believe in that too then you’re our type of person and we’re your type of business,” Houghton adds.

Ovo Energy describes itself as a modern company with a moral compass, a positioning it aims to articulate through its focus on renewable power and its approach to gender parity in sport.

Through its charity, the Ovo Foundation, the company aims to improve access to affordable renewable energy in developing countries, tackle youth poverty and help more children access education. Ovo commits to match every donation made to the foundation by its customers.

Houghton believes the brand’s desire to live up to its purpose comes down to the type of people it hires. He explains that attracting and retaining the brightest and most values-driven talent is fundamental to everything the brand achieves.

“Genuinely from day one we have always hired people based on their values. We have three simple values – one is find a way, one is build something great and the third is be the good guys,” says Houghton.

“Everyone who walks through the doors at Ovo is here to do good and therefore the Ovo Foundation or sponsorship or gender parity, these are not add-ons or gimmicks, they are intrinsic to the fact that we are trying to power positive change across the board.”

Since starting out in 2009, Ovo Energy has leveraged its positive change positioning to attract nearly 900,000 customers. The company first emerged on the scene offering a better version of what already existed in terms of improving customer service, answering calls quicker and with greater empathy, as well as providing competitive pricing and transparency.

Nine years ago the idea of a company in the energy sector treating customers fairly was a “novel and innovative approach”.

“For a long time energy companies saw customers as a bit of a necessary evil to use the power they were generating. We came on the scene and were looking to put the customer at the heart of everything we do and we were all about being cheaper, greener and simpler,” says Houghton.

“If you roll forward to today there’s about 70 participants in the market, all of them looking fairly undifferentiated, all of them using that cheaper, greener, simpler narrative that we were using in 2009 and they’re all competing on price, which is a race to the bottom.”

Over the past 18 months, Ovo Energy has taken a step back and asked itself what it is trying to achieve for the brand and its customers. While the CEO Stephen Fitzpatrick acknowledges it would be a stretch to call Ovo a new entrant or a small business, the company retains its challenger mentality in terms of not being afraid to go against the status quo.

This mentality has helped the company move in a much more digital direction, developing its own software and providing digital tools for customers to self-serve, as well as investing in automation, data, machine learning and artificial intelligence.

“It isn’t necessarily because we are having to do that, we have a plan. We have a strategy of how we can solve these chunkier issues of providing guilt free energy for people and not many organisations in our industry it would seem have a plan,” says Houghton.

“They’re looking to undercut the prices of their competitors and they don’t really have a strategy for providing longer term security in the energy space or a greener future or longer term affordable and sustainable pricing. We’re pushing the boundaries rather than being pushed.” 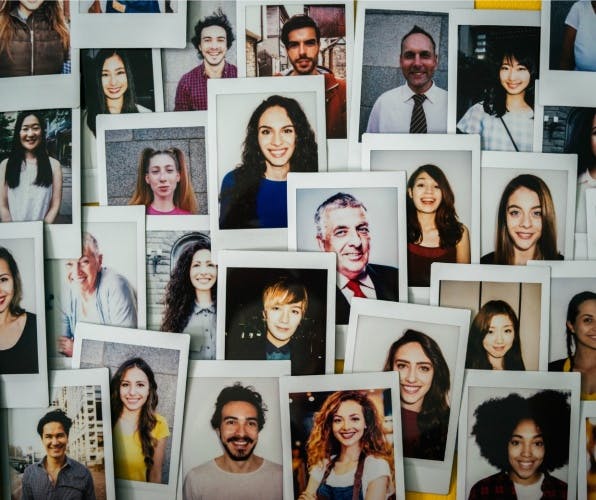 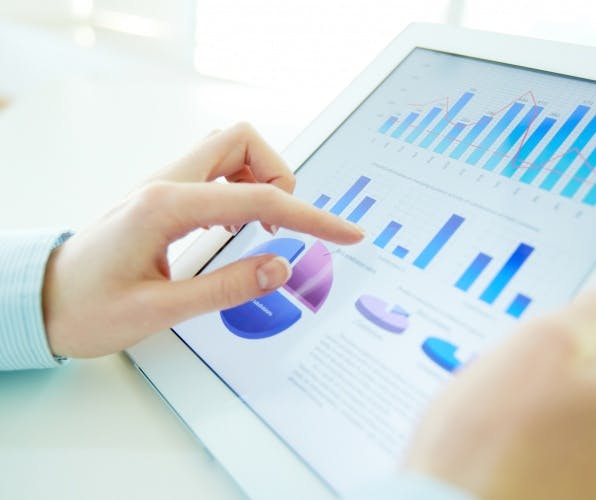