Launching on Thursday (26 December), the ‘Lifting Lives for Good’ push is a break from Oxfam’s usual focus on its humanitarian work in the wake of disasters such as the recent typhoon in the Philippines. It aims to show the “ripple effect” of Oxfam’s work and boost fundraising to address poverty in areas that have not hit the headlines and are therefore underfunded.

Mark Goldring, Oxfam’s chief executive, says: “We want the public to know that by supporting Oxfam they won’t just be saving lives today, but they will be strengthening lives forever.”

The 60-second ad, created by brand agency RKCR/Y&R, tells the story of six-year-old Dilip, whose fortunes are improved when his mother is given an Oxfam cow. The animal gives the family an income, meaning Dilip can fulfil his dream of going to school.

Oxfam says the ads are meant to push the message of “long-term change across entire communities” in order to boost donations. Many charities have struggled to maintain fundraising levels in recent year, with Oxfam admitting that its “general income”, which goes towards fighting poverty in areas that might not have hit the headlines, is down.

The new campaign is part of an “ambitious plan” to change how people view Oxfam and appeal to the next generation of supporters that might only know about the charity’s humanitarian work. The ads will call for donations to help the charity “bring global poverty to an end and lift lives for good”.

Goldring adds: “Long term supporters of Oxfam know and love the work the charity does to alleviate poverty. However in these times of economic instability we needed to come up with an ambitious plan to reinvigorate how people see us and bring in new support.”

The Lifting Lives for Good campaign goes live on Oxfam’s website on 26 December and will be supported by TV, outdoor and digital ads, as well as a direct marketing push. 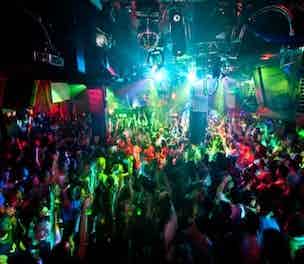 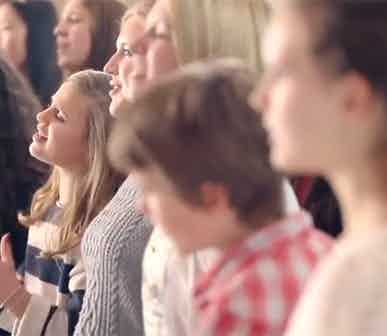