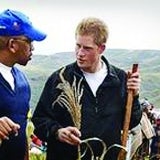 She will join Sentebale, which works with orphans and vulnerable children in Lesotho, Africa, in March.

Ferrier joined Oxfam in 2006 and has lead its marketing and fundraising strategy as well as the roll out of a consistent brand identity across its 14 global affiliate divisions.

Oxfam says Ferrier has been a “huge asset” to the organisation and helped it reach new and existing supporters to grow income despite the difficult economic backdrop.

The charity will look to replace her in the coming months. 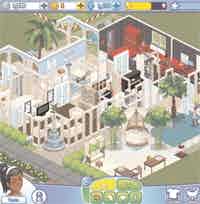 Cloud computing services – remote online data storage, accessible from any terminal – are helping level the playing field for companies, as smaller firms can afford data storage to rival larger ones 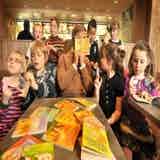