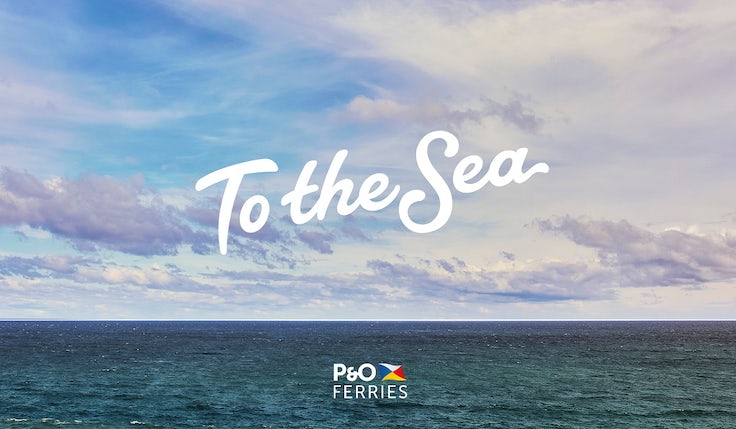 Of all the brand scandals of 2022, P&O Ferries’ abrupt sacking of 800 employees back in March stands out as one of the worst.

In the aftermath of the controversial move, which saw the company dismiss members of its shipping staff across the UK and replace them with cheaper agency labour, P&O Ferries’ brand health plummeted.

According to YouGov’s BrandIndex, P&O Ferries’ overall index score, which measures total brand health using an average of its impression, value, quality, reputation, satisfaction and recommend scores, fell by 18 points between 14 to 20 March 2022, from 13.9 to -4.1.

The company dropped to an average score of -7.1 for the whole of March and by April had plummeted to -31.2.

Has the brand suffered in the long term? While its average monthly score has been creeping back up since then – reaching -12.8 in July, -8.7 in September, and -4.2 in November – P&O Ferries has not been out of the red since the scandal broke. In December, the brand claimed a score of -3.6.

However, while brand health has suffered, revenue for parent company DP World has not. In August the firm shared its first half results for 2022, reporting revenue growth of 60% for the period to $7.9bn (£6.6bn) and profits of $884m (£736m).

In terms of the brand’s reputation as an employer, P&O Ferries held a strong score of 15.7 in February 2022. By March last year, that number had fallen to -13.1, followed by a whopping -45.9 by April. As of December, the score had somewhat improved, but remained at -7.

However, like other metrics, the brand’s impression score has been slowly building back upwards. As of December, P&O Ferries reached a score of -8.9, highlighting an upward trend from March, but far off its initial scores for 2022.

P&O Ferries’ brand health nosedives after mass firings scandalIn terms of the brand’s recommendation rating, which tracks how likely customers are to recommend the business to others, the data shows a similar trend. The score dropped from 15.7 in February 2022 to -13.1 in March and -45.9 in April, returning to -5.3 by December.

Yet, consideration has been considerably less impacted by the scandal, suggesting that while potential customers feel negatively about the P&O Ferries brand, they still believe it can deliver the service it offers well.

The shipping company held a consideration score of 12.2 in February last year, dropping to 2.5 in April. By December this had returned to a score of 7.4.

The impact of the P&O Ferries controversy stretched beyond just the brand itself, however. P&O Cruises, which is not affiliated with P&O Ferries in any way, also took a knock to its YouGov BrandIndex score.

P&O Cruises endured a large drop to its index score in the aftermath of the scandal. In February 2022, the company had an average index score of 11.5. By April, this had dropped to -10.4.

The brand even launched a campaign to distance itself from the troubled P&O Ferries business, publishing a full page advert in a number of newspapers on 25 March, as well as sharing a short film on social media and broadcast video-on-demand (BVOD) emphasising the two organisations are separate.

Since then the brand has followed a similar trajectory to P&O Ferries, reclaiming some growth, but not yet reaching the same pre-scandal level. As of December, P&O Cruises’ brand index score was 4.9.

What makes a brand scandal stick?

Not all of 2022’s brand scandals had a long-term impact, however. Uber and BrewDog both had a rocky time over the year, yet the impact on their brand health is marginal. With some slight peaks and troughs throughout the year, Uber’s average score for January 2022 was 2.5 and 1 for December.

Meanwhile, BrewDog opened the year with a score of 7.9 and ended it with a score of 6.1. While P&O Ferries’ scandal was one which caught the attention of the entire nation, with mass public outcry at the ruthless nature of the sackings, the BrewDog and Uber scandals evidently haven’t inspired the same lasting outrage.

The Guardian’s investigation into Uber, dubbed the ‘Uber Files’, revealed how the company had secretly lobbied governments, broken laws and attempted to create favourable coverage by offering shares to senior media executives.

BrewDog’s PR team also had another challenging year in 2022, following 2021’s ‘Punks with Purpose’ scandal in which the brewer was accused of fostering a “toxic culture”. Then in January last year the brand was the subject of a BBC Disclosure documentary, in which the business was found to have breached US federal import laws. Further accusations were also levelled at CEO James Watt, suggesting he made female staff uncomfortable.

In November, BrewDog was accused of trying to “distract customers” with the launch of its World Cup “anti-sponsor” stunt. Unite Hospitality, the union for workers in bars and restaurants, described BrewDog’s effort as “yet another disingenuous advertising campaign”.

BrewDog’s reputation score shows a rocky trend across the year, with some dips. In January 2022, the brand had a reputation score of 5.5 and ended the year at 2.6. Given this metric measures a brand’s reputation as an employer, it’s perhaps unexpected for BrewDog to have faired reasonably well, considering the ongoing backlash around its work culture.

However, the brand had a reputation score of 16 in May 2021, before the BBC released its investigation, and so did not recoup its reputational losses in 2022. 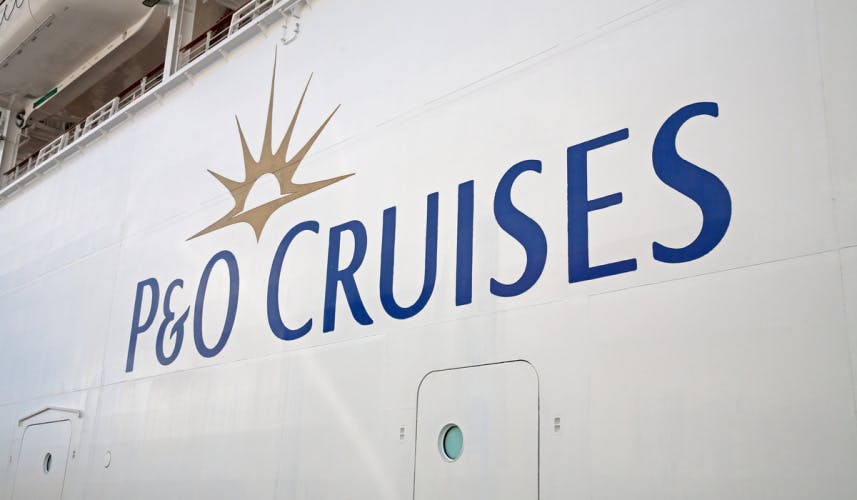 The cruise company has launched a print ad and short film clarifying its position as consumer confusion continues to impact its brand health across almost all measures. 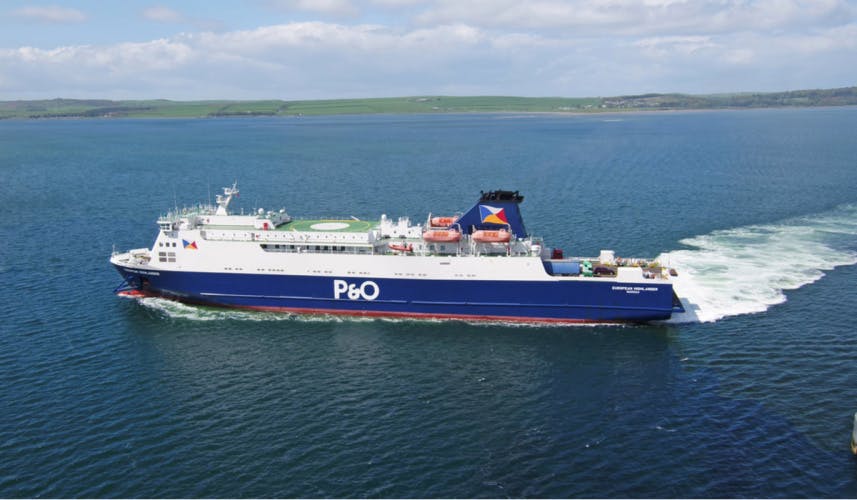 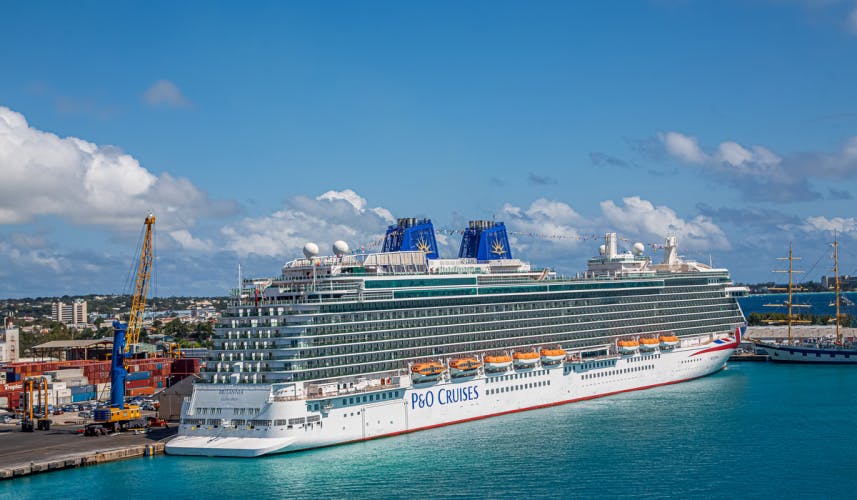 The damage P&O Cruises has suffered from P&O Ferries’ mistakes cuts to the core of the business, and leaves the separately owned brand with four options.