The platform represents a key pillar of the franchise’s online strategy moving forward and will allow clubbers to stream live videos from Pacha events worldwide for free. It aims to introduce newly committed House music fans to dance culture in the hopes of convincing them to experience a club night in person.

The awareness effort is being balanced by the launch of the Pacha Recordings store on iTunes early next year, which the business will use to sell tracks directly to fans on the platform for the first time. It is also expanding its apparel range to new markets alongside taking its Sony Playstation-sponsored ‘Pacha TV’ Channel to the US and Australia.

The flurry of online activity attempts to make the brand stand-out at a time of renewed popularity for dance music, particularly in the mainstream, which has lead to brands such as Russian Standard vodka and Beats by Dr Dre using it to court younger consumers. The influx of marketing has impacted Pacha’s strategy with the franchise planning to host events similar to Red Bull and London Eye event last month. Pacha plans to run a string of events throughout 2014 where clubbers are encouraged to visit its venues simultaneously.

Ricardo Porteus, online director at Pacha, says the franchise has benefited from the “electronic dance music explosion” over the last five years and wants to be seen as a lifestyle brand rather than a nightclub. It is using digital to accelerate the shift and counter the eventual saturation that the dance music scene will suffer, he adds.

Porteus adds: “What Pacha and the majority of the industry is seeing now is the focus on electronic dance music is on the up: dozens of new festivals are opening up in practically every major city in Europe, Asia and the Americas and the ripple effect this is causing is sending and catching peoples attention on-mass. Therefore the impact and desire to go  ‘clubbing’ is back bigger and better than before.

“The surrounding industries like merchandising are also booming – you only have to look at the Beats by Dre Headphones to see that. Of course saturation is a concern, we see festivals launch and close in their first year, some stay, some go, that is the nature of the business.”

The announcement caps off an active year for the Pacha brand following the launch of the Destino hotel in Ibiza alongside updates to its magazine, restaurant business and perfume ranges. 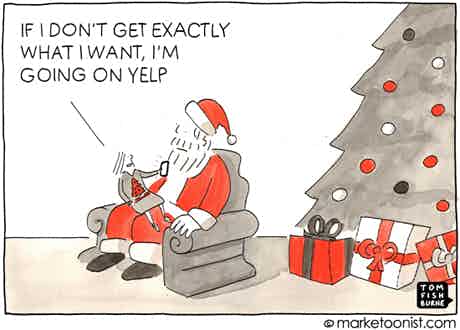 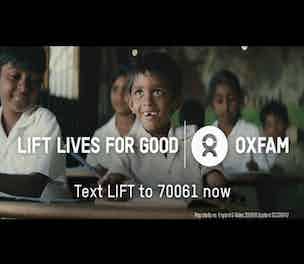 Oxfam is launching a marketing campaign that highlights the long-term development work it does in a bid to “reinvigorate” the brand and appeal to new supporters. 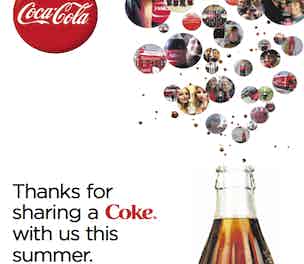 From the Share a Coke phenomenon, to a Marmite ad that caused a stir, we count down the most popular stories on MarketingWeek.co.uk from the past 12 months.