It seems that the old adage that the UK is a nation of animal lovers is truer than ever. A Paddy Power advertisement featuring a blind footballer kicking a cat and a John Lewis spot that showed a dog left out in the cold were among the top 10 most complained about ads of 2010, according to the Advertising Standards Authority. See the full list, and the ads, here.

The ASA ruled TV ad by Paddy Power showing a cat being kicked by a blind football player was not offensive to blind people or likely to encourage cruelty to animals because of its “surreal” and “light” tone.

The watchdog also ruled in favour of Marie Stopes International, which was the subject of an organised campaign by pro-life groups who objected to the change in rules that allowed the charity to advertise its ’post-conception’ services.

3. Department of Energy and Climate Change

The regulator agreed the third most complained about ad exaggerated the likelihood and impact of extreme weather in some of its press ads but cleared a TV ad of scaring kids with a stark spot about the perils of climate change.

Complaints claimed that a poster for the site encouraged extra-marital affairs.

People complained that the ad featuring a dog outside its kennel on a windy and snowy Christmas day encouraged animal cruelty and neglect. The scene was later removed from the retailer’s festive ad.

This already ruled on ad (the watchdog first cleared it in 2009), for an oven cleaner that declared it made cleaning ovens “so easy even a man could do it” was deemed inoffensive.

An ad for Irn-Bru featuring cartoon animals being led by a Pied Piper character to a butcher’s shop was not found to be distressing to children because it would only be shown during adult programming.

A DM campaign was slammed for ’masquerading as personal communication”. 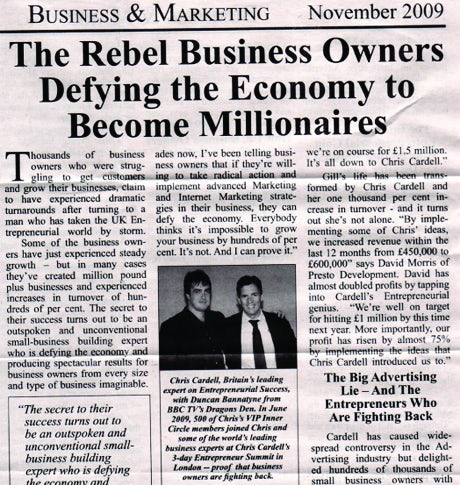 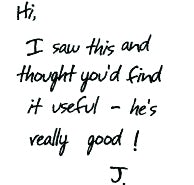 An ad for Marmite that parodied political broadcasts was thought to be offensive and racist by some, others questioned its political nature. The watchdog referred the political nature of the ad to Ofcom and cleared it of other charges.

Complainants said that showing the Durex ad before 11am and early evening was inappropriate because young children could be watching. The ad was cleared after the ASA ruled it did not contain explicit imagery and did not broadcast around children’s programming.