He pointed to a study of over 16,000 customers last year as an example of the “analytical backbone” the brand’s promotions are built on.

The claim comes as the Advertising Standards Authority launches an investigation into the brand’s latest stunt featuring murder suspect and double-amputee Pistorius. The ad, which has already racked up 46 complaints since it launched at the weekend, has been criticised by thousands for offering to refund customers if Pistorius is not found guilty of murder is in bad taste.

Kennedy said Paddy Power’s controversial style made it unique adding it is the “only brand in the sector which customers say has a real personality” adding it is “strongly positioned” to benefit from the growth ‘hot-spots’ in our markets.

“Marketing has become a key battle ground for competition in our industry.  This is a battleground where we have distinctive strengths and are recognised leaders.  We continue to make substantial, well targeted and long term investment in our product, marketing, technology and people, with a significant programme in train for 2014”, he adds.

The company credited activity across TV, mobile and social media for boosting revenue in 2013. 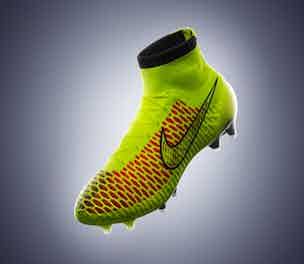 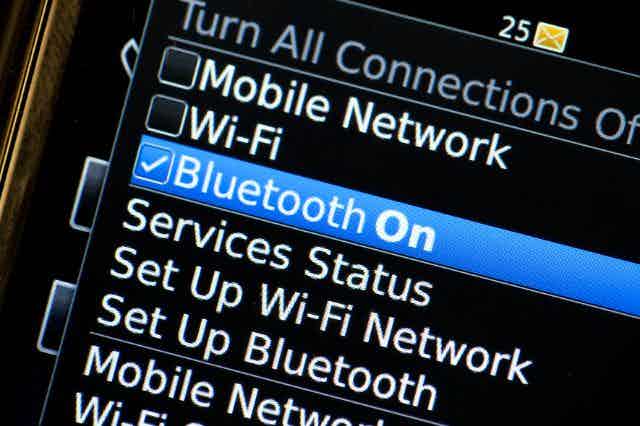 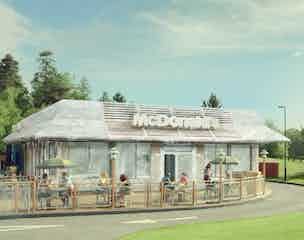 McDonald’s is introducing a flurry of technology innovations to its restaurants across Europe to speed up service times as part of a wider global ‘modernisation’ of its in-store experience.