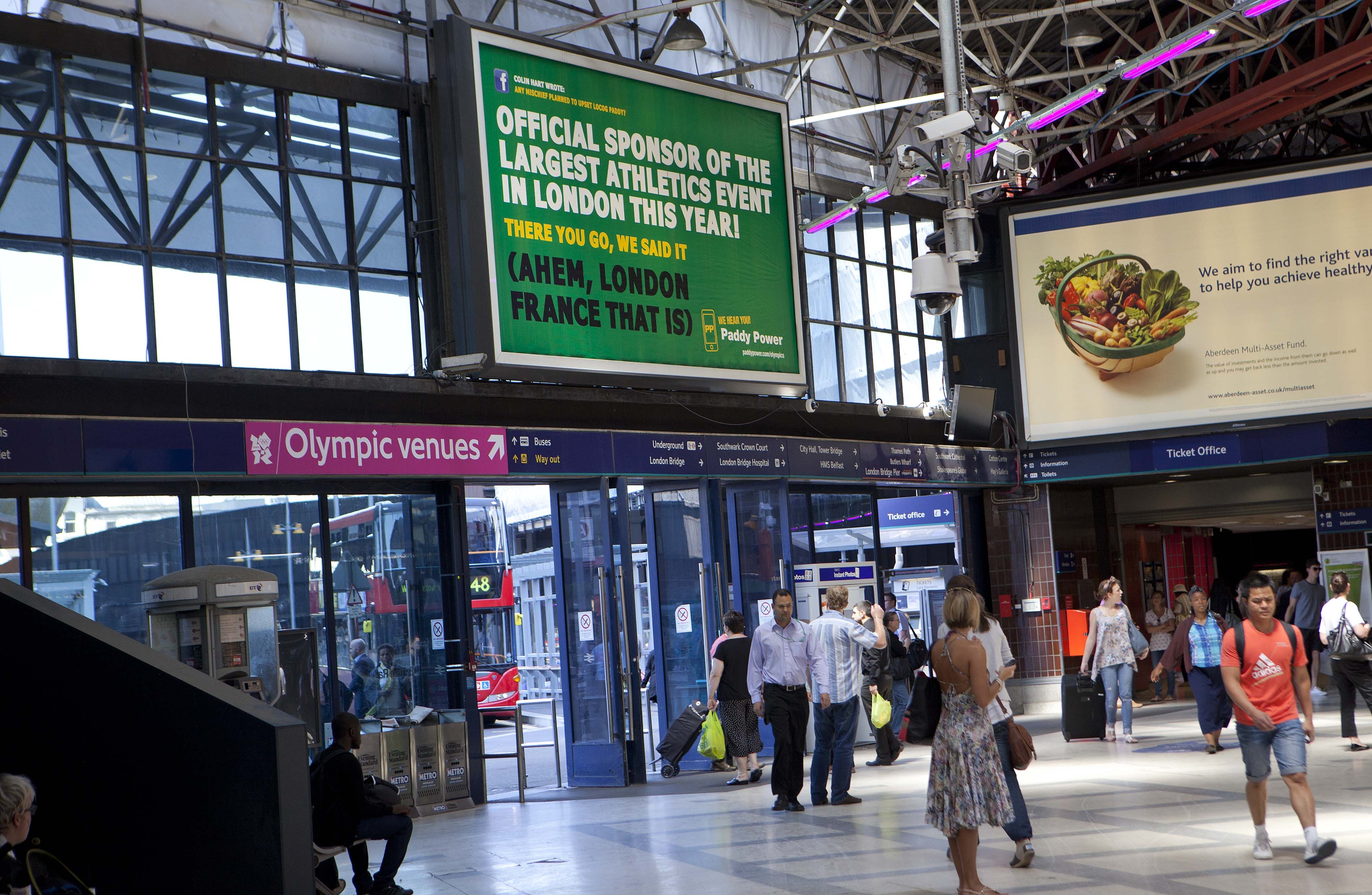 Paddy Power is deemed to have breached sponsors exclusivity rights to the London 2012 Games for using the words “Official Sponsor”, “Athletics” and “London” together in an ad. Adverts have also appeared in newspapers including Metro and City AM.

Under the 2006 London Olympic Games and Paralympic Games Act, Locog has the power to prevent unauthorised assocations with the sporting event. It also created a list of words, which cannot be used in combination by non-sponsors. Paddy Power’s outdoor advert says: ‘Offical sponsor of the largest athletics event in London this year! There you go, we said it.”

Paddy Power has instructed lawyers to take out a court order to stop Locog, arguing that it has “worked long and carefully” to ensure the campaign do not breach the official sponsors” rights.

A spokesman for Paddy Power says the court order would look to cover all current aspects of the campaign as well as future elements.

Locog had not responded to a request for comment at the time of publication. JCDecaux declined to comment.

The adverts, which are part of the bookmaker’s ‘We Hear You’ campaign, are the latest in a string of controversial stunts. Last month, it ambushed the European Championships when Danish striker Nicklas Bendtner revealed a pair of Paddy Power branded underpants when he scored.

In January, Locog agreed to open the Olympic outdoor auction to companies from categories such as charities , film, tourism and theatre that are not in direct competition with sponsors. None of the Olympic sponsors are betting businesses, however organisers have strict rules on how betting companies advertise around the Games. 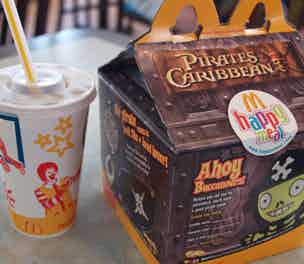