Industry watchdog the Advertising Standards Authority (ASA) made the rare ruling after the national press ad sparked more than 5,500 complaints earlier this month, making it the most complained about ad of all time.

The advert offered to refund losing bets to customers should Paralympic champion Pistorius “walk” from charges of murdering his girlfriend Reeva Steenkamp. The backlash forced the regulator to withdraw the advert just days after it launched pending its investigation.

The watchdog concluded the promotion’s reference to the high-profile murder trial was likely to cause “serious or widespread offence”. It added the bookmaker’s stunt went further than “simply being in poor taste” and consequently brought advertising into “disrepute”.

Paddy Power defended the advert and claimed the lack of direct reference to Steenkamp’s death meant it was not offensive. It acknowledged that while its marketing may push the boundaries on occasion, the promotion was more of a “subtle” reference to Pistorius being a double amputee and would not offend readers who saw it in the sports section of the Sun on Sunday.

It also revealed the advert used a different image from an earlier version that was deemed too offensive to run in the press.

The ASA has censured brands for previously bringing advertising into disrepute. French Connection UK was the last notable brand to be charged when it ran “fcukinkybugger.com” posters in 2001.

The latest ruling is not the first time the perennial mischief marketer’s stunts have courted controversy. In 2012, a Paddy Power advert that asked viewers to spot the “stallion from the mares” among actors playing transgendered ladies was banned after it received more than 400 complaints. 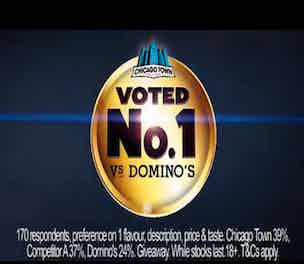 Domino’s has complained to the advertising watchdog about a TV campaign from rival Chicago Town boasting it is the better tasting pizza. 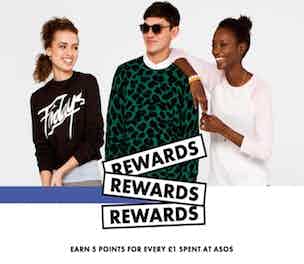 Asos is trialling a loyalty scheme with a small proportion of its customers, giving them the option to earn points every time they spend on the site. 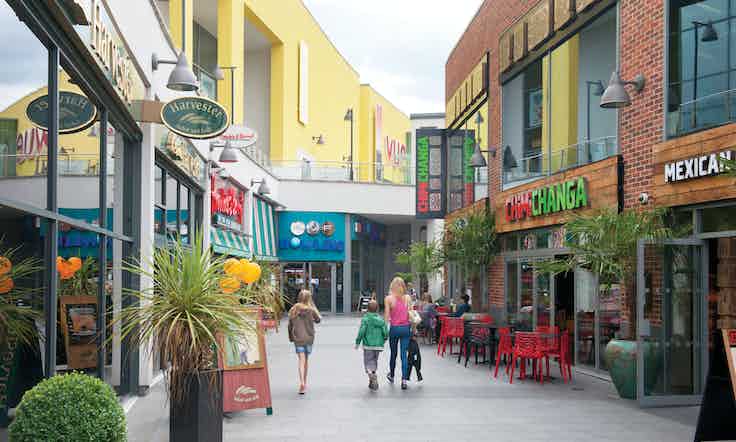