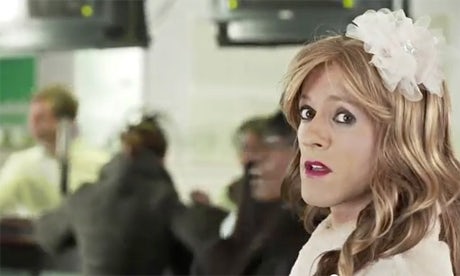 The banned TV ad aired in February asked viewers to ‘spot’ transgendered people featured in the ads. The Advertising Standards Authority (ASA) ruled the ad should be withdrawn because it was “likely to cause serious offence” and “condone and encourage discriminatory behaviour.”

The ad provoked almost 100 complaints to the ASA and a campaign by gay newspaper Pink News, which said the ads ‘dehumanised trans people.’

Paddy Power said the ads contained ‘adult humour aimed at an adult audience’ and it was ‘saddened’ some viewers were offended, which was not its intention.

The ruling is the second against the bookmaker so far this year after an ad featuring Liverpool footballer Luiz Suarez was banned as he is under 25 and advertising code rules gambling campaigns must not feature people in a dominant role under that age. 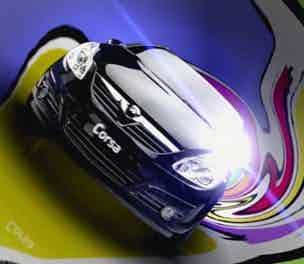 Facebook has been dealt a blow ahead of its stock market flotation after US car giant General Motors confirmed it was pulling paid-for advertising from the social network. 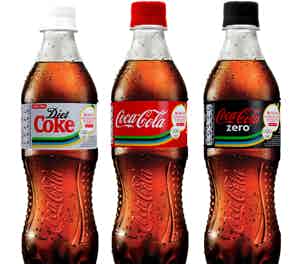 The London 2012 Games is expected to provide a short-term fillip to sponsors’ coffers, but for many brands being officially tied to the event offers a chance to drive meaningful and lasting change across their businesses.