The Advertising Standards Authority took the unusual step of withdrawing the ad after it attracted more than 5,000 complaints in the 3 days following its 2 March launch from people that accused it of being offensive.

Data from YouGov’s BrandIndex shows its Buzz score, a balance of the positive and negative things people have heard about the brand, has slid to -5.6 from -0.4 the day before the ad launched, a drop considered “statistically significant” by YouGov.

The coverage of the ad has also, however, increased awareness of the brand’s advertising over the period, with BrandIndex’s ”ad awareness” rating increasing 3.8 points to 13.2 in the period. The controversy has also lifted “word of mouth exposure” of the Paddy Power name in the period.

Both increases were rated “statistically significant” by BrandIndex.

Of greatest significance to Paddy Power is BrandIndex’s ”purchase intent” rating with no obvious ill effects from the controversy yet. The bookmaker’s ranking has dropped slightly and not by an amount seen as significant.

The gambling firm’s press ad promised a ”money back if he walks” offer for bets on the outcome of the athlete’s trial, which started Monday (3 March). The ad, which ran at the weekend (2 March), was designed to tap into buzz around that night’s Oscars as well as the trial and featured an image of Pistorius mocked up as an Academy Award statue with the slogan ”It’s Oscar Time”.

A spokeswoman for Paddy Power was characteristically unrepentant in response to the ASA’s decision to pull the ad and that it had overtaken a 2005 KFC ad to become the most complained about ad ever. “In your face, KFC”, a spokeswoman said.

The brand is no stranger to controversy and appears to relish it. Previous efforts include an ad that showed a blind footballer kicking a cat into a tree, which topped 2010’s most complained about list, and a 2012 spot that showed “chavs” being shot by tranquiliser darts. 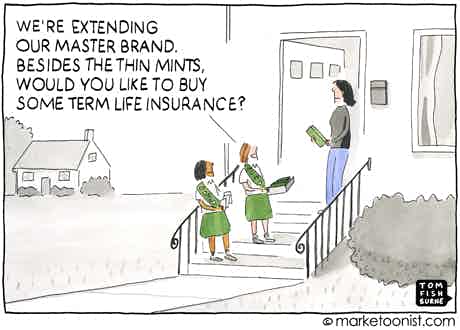 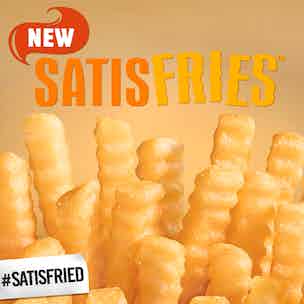 Burger King is trying to boost its health credentials with a tie-up with Heinz that will see the launch of its low calorie Satisfries.