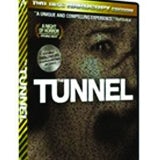 The Tunnel will be launched simultaneously on BitTorrent and a physical DVD that will include extra special features.

The film’s producer and editor Enzo Tedeschi says he is impressed with how “forward-thinking” Paramount has been on the project.

He adds: “From day one we’ve maintained that The Tunnel is not supporting or condoning piracy, but instead trying to incorporate a legitimate use of peer-to-peer in our distribution strategy internationally.”

The film industry has been involved in several high-profile lawsuits, suing file-sharers using sites such as BitTorrent for copyright violation. Offenders can be ordered pay fines of tens of thousands of pounds if found guilty.

The Tunnel’s website says that the producers believe that if the film industry stops fighting peer to peer networks, they could become the “biggest revolution” in terms of the way entertainment and information is shared.

The Tunnel is due for global release on 19 May but will not be shown in cinemas. 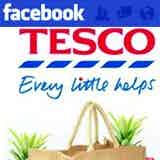 Tesco has launched an official Facebook page as part of its strategy to expand its social media community. 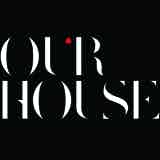 Virgin Media is to open a pop-up private members club as part of a communications campaign to increase awareness of its high-speed 100Mb broadband and TiVo TV service. 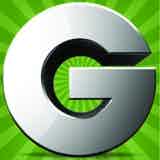 Groupon is looking to strike deals with major high street brands by positioning itself as an online alternative to TV and print advertising.