Parkrun has signed its first sponsorship with a sports brand, bringing Brooks Running on board as official shoe partner despite previously dismissing the sector as not a good fit for its events.

The three-year deal will see Brooks create bespoke activation zones at selected Parkruns across the UK and Ireland where runners will be able to test its shoes and get advice on the type of shoe that would be right for them. The US brand will also be engaging digitally with Parkrunners, telling the stories of why people take part.

Brooks joins a select list of brands that sponsor Parkrun, including Persil, The Happy Egg Co. and Alzheimer’s Research UK.

Parkrun has previously “dismissed” sports brands, according to CEO Nick Pearson, because they talk more about elite athletes than grassroots projects. However, it felt Brooks with its ‘Run Happy’ brand positioning could help the Parkrun community.

“We dismissed quite a long time ago a partnership with a sports brand because we felt that largely what sports brands talk about is the elite, competitive element of physical activity and sport, and that didn’t really fit with us and our messaging,” Pearson tells Marketing Week.

“But Brooks has an inclusive approach, which is surprisingly unusual. Sports appear to have got stuck in this mantra of competitive, faster, further as the only way to talk to the marketplace. Brooks is very different and community-focused.”

Brooks, however, is not a brand that is well known outside running circles. It focuses on running gear specifically, rather than sportswear more generally, and many of its products are quite technical.

However, it has gained traction in the UK over the past few years, with its business growing by 39% in 2019. Its EMEA marketing manager Claire Butters admits it can be “easy to put Brooks in a box for elite runners”, but that is a perception it is trying to shift by showing that just because its gear is technical doesn’t mean it can’t be used by a broad set of runners.

Demystifying running gear is an area that Parkrun is also keen to address because it is one of the barriers to entry.

Brooks Running managing director Matt Dodge explains: “There are a lot of things that can keep people from getting out there and being active.

“That is work we are focused on, in terms of creating an environment where whatever the dimensions are that might keep you from the activity or sport – whether they are social, a lack of understanding about the gear – we want to work towards making that more accessible and easily digestible.”

The growth of Parkrun

Parkrun has experienced huge success since its beginnings in 2004 as a five-kilometre run at Bushy Park in London in an event called the Bushy Park Time Trial. It expanded into a network of similar events called the UK Time Trials before adopting the Parkrun name in 2008.

Parkruns are now held in more than 1,700 locations across 22 different countries, with more than 5 million people registered globally. And 16 years since its inception it continues to grow at a rate of about 30% a year – both in terms of participation numbers and new events.

“There is no shortage of appetite for expansion and growth,” says Pearson. “We have no idea when that starts to slow down.”

Key to its growth has been its simplicity and accessibility; runners can register online and then turn up to any event to run. It is also more inclusive than many events, attracting people of all abilities from club runners to people walking round with their children or running with a buggie.

While expansion is key, Parkrun wants to ensure it is reaching the right people. In particular, it wants to expand running further beyond its typical white, middle class demographic.

The sports sector has been brought up on a competitive hierarchy despite the fact it makes logical sense that the more inclusive you are, the more people you include in your net and the broader the appeal of your brand is.

“What motivates us is how we can include more people in physical activity, particularly those that will get the most benefit; projects that support participation with people that are not currently doing physical activity, that remove barriers and challenge traditions or stereotypes; effectively that understand that each individual wants to be treated as an equal not operate in a performance-based hierarchy system,” says Pearson.

“That is where the appeal is – you can turn up to one of our events and feel just as important on day one walking round with your kids as the person who has been going for years.”

Making running more inclusive is key for both Parkrun and Brooks. The partnership will shine the spotlight on the reasons why people run and how running can link to both physical and mental health.

That will be key to the success of the partnership. While Brooks will hope to see an uptick in brand awareness and consideration, of equal importance will be engaging with the running community and being seen as a brand that invests in their experience.

“We want to be in the community engaging with runners,” Dodge explains.

“We anchor on this idea that the fundamental magnetism that has brought us together is this shared belief in community, active living and healthy lifestyle.”

Pearson adds: “The sports sector has been brought up on a competitive hierarchy despite the fact it makes logical sense to the rest of us that the more inclusive you are, the more people you include in your net, the broader the appeal of your brand is.

“But if you are going to be community focused and talk about caring about the community, you have to invest in that community for that to be real and resonate. When we get to the end of the three years, I’m pretty sure brand awareness and consideration – those basic metrics – will have improved. But what will be of real value to Brooks is the sense they have invested in that community and the community appreciates it.” 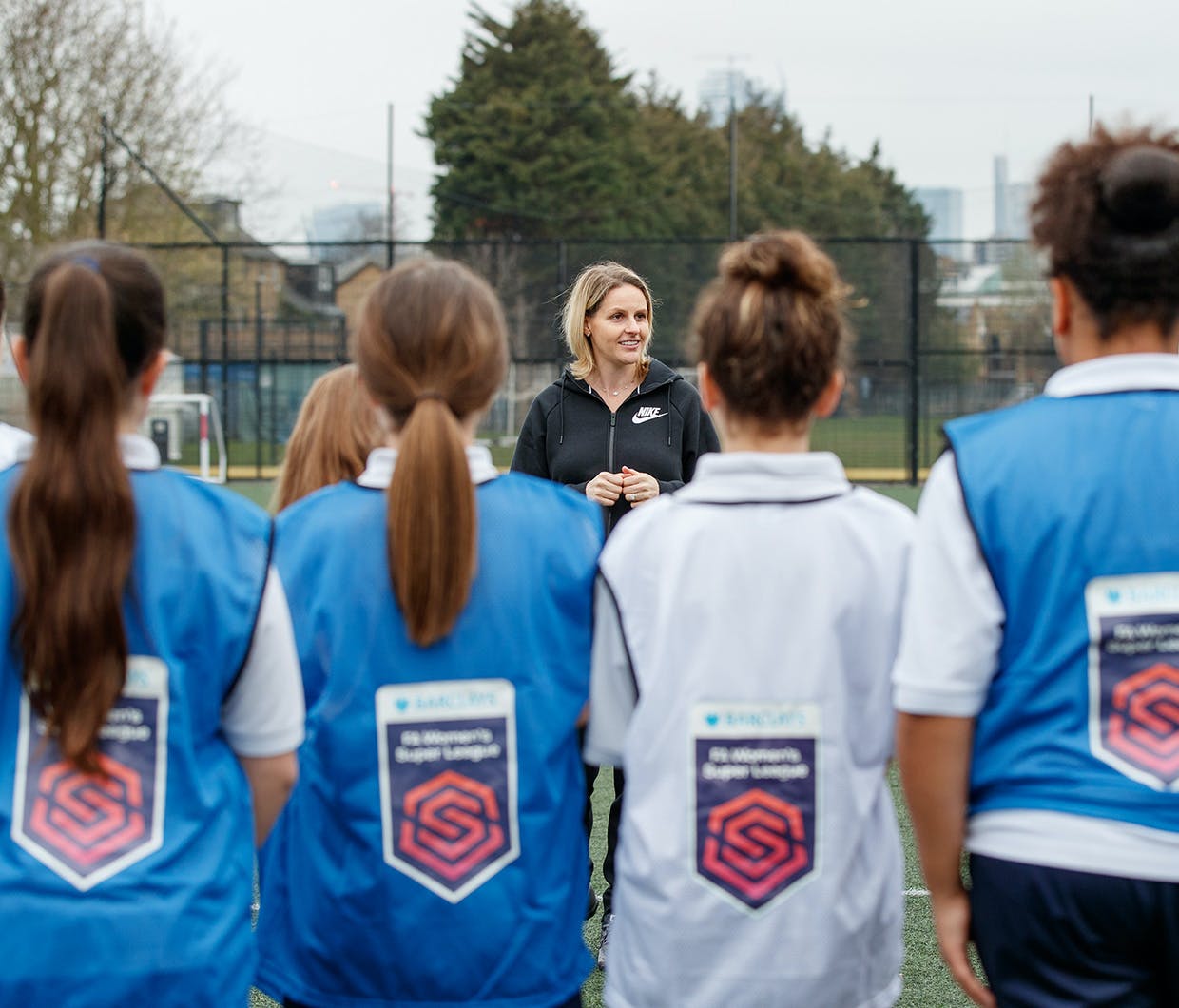 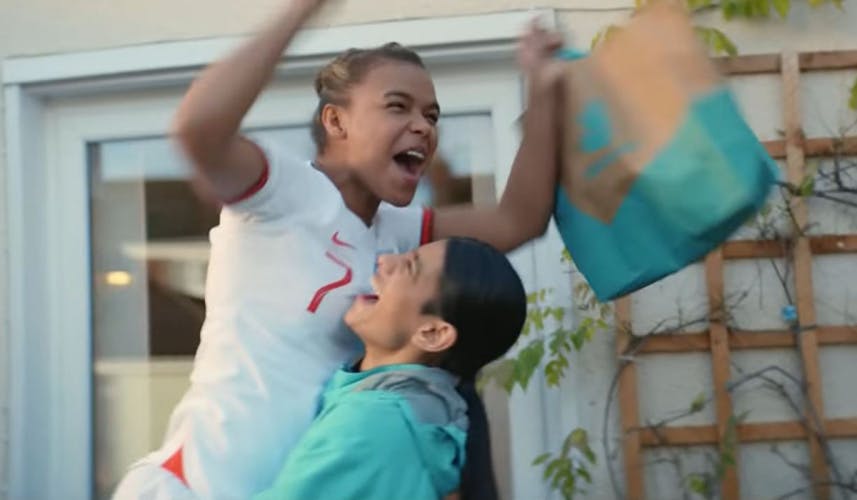 It may have taken years to shift attitudes, but marketers are finally realising the power of putting female athletes on an equal footing with men.