Awareness of Aplin soared in November after Parlophone secured the ‘sync’ for the 2012 John Lewis Christmas ad. She performed a cover version of The Power of Love by Frankie Goes to Hollywood for the spot, which features a love story in which a snowman comes to life.

Vidler says Parlophone saw the ad as an effective way of launching Aplin to a mainstream audience. “Securing that sync opportunity was for us an awareness opportunity not a commercial opportunity, although it came out of a commercial team,” she says. “We had to completely change our strategy for launching Gabrielle because we were just at the point of launching her next single. Instead we had to record the cover, which John Lewis loved.”

The ad turned Aplin into an overnight star. The cover version was released as a separate single which reached No 1 in the UK Singles Chart on 9 December. Aplin is due to release her next single this month before starting a UK tour in March. Her debut album English Rain is due in April.

Vidler says Aplin is one of the up-and-coming acts that Parlophone is particularly excited about. “Watch out, she’s going to be huge.” 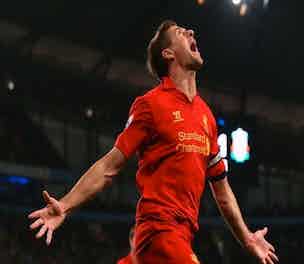 Liverpool FC has boosted its efforts to reach overseas fans through online content with the appointment of Matthew Baxter to the newly created role of chief media officer. 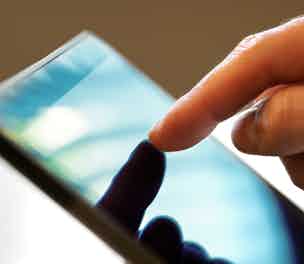 A “lack of understanding” on mobile among both agencies and brand-side marketers is still the largest hurdle to bigger mobile advertising budgets according to the latest IAB study.