Online gambling is growing in the UK, in particular among women who feel safer playing online. According to a survey of 5,000 adults by the Gambling Commission, 9.9% of people gambled “remotely” in the first quarter of 2009, up from 7.2% in 2006. Of the women polled, 7.7% gambled online in the first three months of last year, up from 5% in 2006.

Tufnell, a former England bowler and winner of the Channel 4 show I’m A Celebrity Get Me Out Of Here, will front a television, press and outdoor campaign for PartyCasino that will highlight the range of casino games available on the site.

A spokesman for the gaming company says Tufnell was chosen because of his “broad appeal” to both female and male online casino players, because of his television profile and his cricketing achievements.

PartyCasino is operated by PartyGaming, which claims to be the world’s leading listed online gaming company.

The company, which also owns the PartyPoker and PartyBingo brands, is in discussions with several companies about potential consolidation. It is reportedly in talks with Austrian rival Bwin.

The PartyCasino campaign will break during the final of Celebrity Big Brother on Channel 4 today (28 January). It was created by Leeds-based agency home. 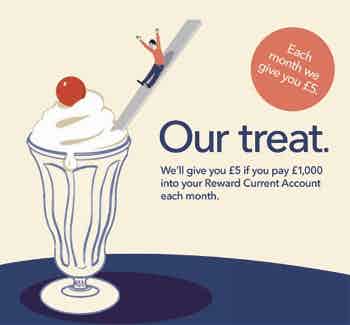 Bank of Scotland (BoS) has unveiled a new logo and will launch a major multimedia and in-branch campaign that aims to reassert the bank’s “traditional” values in the wake of its 2008 sale to Lloyds Banking Group. 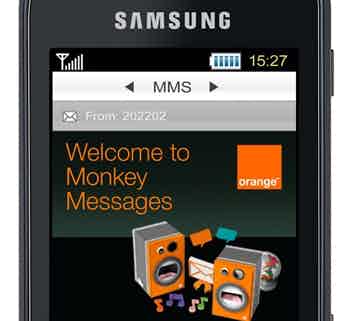