Watch the video above. It’s only nine seconds long so it won’t eat into your busy day.

Now you’ve watched it, how fast do you think the cars were going when they smashed into each other?

Jot down your answer.

If you’re anything like the participants in a classic psychology study from 1974 you’ll have guessed roughly 40mph.

However, the psychologists who conducted that experiment, Elizabeth Loftus and John Palmer of the University of Washington, didn’t just question one batch of people.

They recruited another group and played them the same video. But this time they asked: ‘How fast do you think the cars were going when they contacted each other?’ Note the word ‘contacted’, not ‘smashed’. Even though this group saw exactly the same footage, their mean estimate was 32 mph. A full 27% lower.

They ran the study five times in total, each time varying the verb used and each time receiving distinctly different speed estimates.

You can see the full results in the table below.

The language used affected how people interpreted the footage.

Loftus and Palmer conducted this experiment because they were specifically interested in how the language used by the police could affect eyewitness testimonies. But the implications stretch beyond a courtroom setting.

Applications from politics to restaurants

Think about politics. All parties try to bolster their popularity by controlling the wording used to describe their policies. A classic example comes from the US. There, the Republicans favour the term ‘death tax’ to describe inheritance tax, whereas the Democrats prefer the label ‘estate tax’. The term used affects the level of support.

The pollster Frank Luntz reports that 68% of people oppose inheritance tax if it is labelled ‘estate tax’, but that number jumps to 78% when it’s called the ‘death tax’. The swing occurs because each phrase conjures up a different set of images: estate tax insinuates that it’s the filthy rich who’ll pay, whereas death tax emphasises that the money will be collected at an inopportune time.

The same effect can be seen in commercial settings. One of the most famous examples comes from the world of seafood. In the late 1970s Lee Lantz, an American importer, tried to encourage restaurants to add a new dish to their menus: the Patagonian toothfish.

Although it was tasty, the name was offputting. So Lantz, drawing on the work of Loftus, came up with an alternative — he christened the fish the Chilean sea bass. It was only then that the sales boomed: there was ​​a 30-fold increase in consumption during the 90s alone.

From strategy to tactics

The examples of the death tax and Chilean sea bass are eye-catching but hard to replicate because of their uniqueness. However, there are easier ways to apply language framing. For example, rather than communicating the benefits of your product, consider using language that stresses what people will lose out on if they don’t purchase from you.

The evidence for this tactic comes from a Harvard psychologist, Elliot Aronson. In 1988 he ran a real-world study where he encouraged US homeowners to invest in insulation. He told half his sample that they would save $0.75 a day if they did and half that failing to insulate would waste $0.75 a day.

Those warned about the waste were 56% more likely to insulate their homes than those told how much money they could save.

Simply switching from a gain frame to a loss frame yielded considerable rewards.

A more surprising linguistic opportunity comes from the principle of perceptual fluency. This theory suggests that if you can use language that makes it easier for people to imagine using your product, it’ll boost desirability.

In 2011 Ryan Elder of Brigham Young University showed 321 participants a Betty Crocker ad. Some people saw an image of the cake with a fork to its left, others with the cutlery to the right. The psychologist then questioned the participants as to their purchase intent.

Elder argued that perceptual fluency makes it easier for us to imagine consuming the product, which in turn boosts appeal.

This tactic can be applied visually – for example, if you’re a confectioner you should use images of your chocolate bar when it’s being unwrapped rather than when it’s shrouded in packaging.

Or you could apply the principle laterally in your choice of words.

Many brands write their copy from their own perspective: “we” do this, and “we” do that. More psychologically astute brands, with Investec being a prominent example, flip the perspective and pepper their text with references to the benefits for “you”. The subtle shift in perspective makes it easier for the reader to imagine themselves using the service.

So, (with apologies to Shakespeare) does a Patagonian toothfish by any other name taste as sweet?

The answer, according to psychologists at least, is a resounding no.

Perhaps, we should turn to another of Shakespeare’s creations for inspiration. Hamlet famously said that “there is nothing either good or bad but thinking makes it so”. That point seems more psychologically accurate.

And one way to shape the thinking of potential customers is to be more particular in the words that we use. 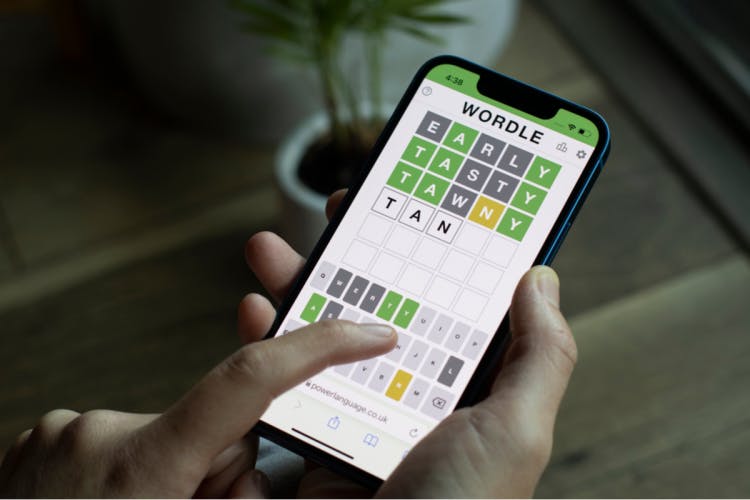 Like many products before it, Wordle has driven desire by limiting its volume – something all marketers should feel confident to try out. 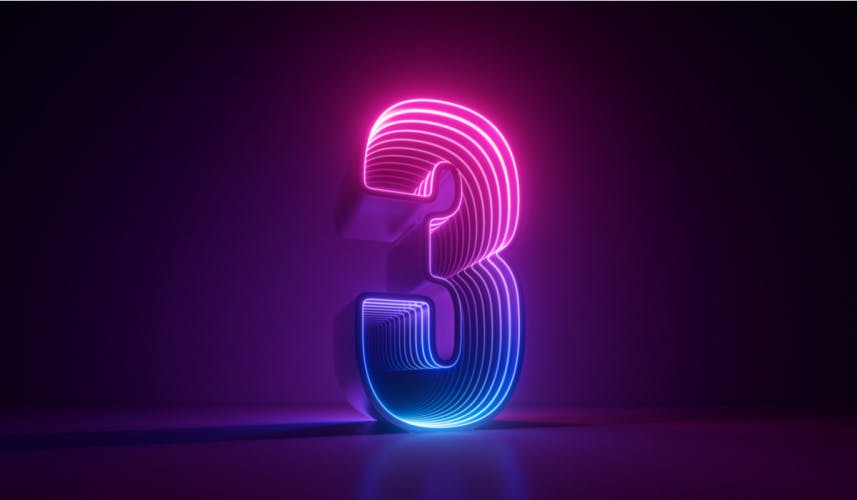 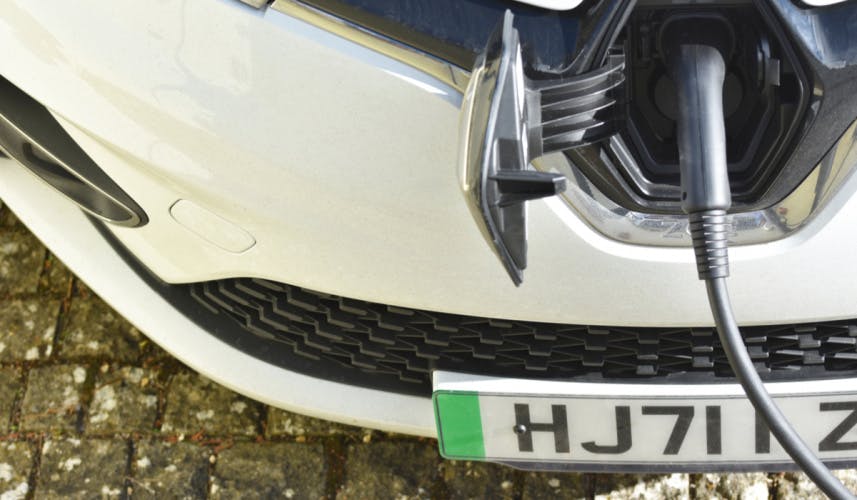 Subtle signals can create positive perceptions of your products, without needing to hammer home their benefits in less trusted advertising messages.