The research shows that there is set to be more movement within the industry in 2015 as the economy continues to recover, with pay consistently cited as the main reason people begin searching for a new job.

Almost two thirds (60%) of marketers reckon staffing levels at their company will increase in 2015, while 37% noted a rise last year.

This correlates, although to a lesser degree, with a separate study by recruitment firm EMR. It suggests that 44% of marketers anticipate a rise in numbers thanks to improved profitability at their business.

A further study by recruitment consultancy Robert Walters predicts that marketing salaries could increase by up to 20% this year as a result of a more buoyant job market.

However, considering the average salary for a marketing director or head of marketing remained relatively static at £70,215, according to Marketing Week’s study, this would be a considerable jump.

These findings are more in line with recruiter Reed’s analysis of the market, which suggests that the average marketing director salary is down £7,550 to £75,802.

Marketing Week will publish the full findings of the Salary Survey 2015 next week. 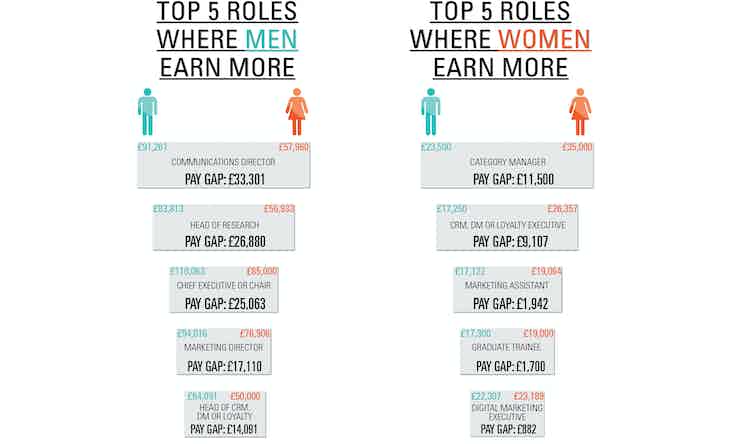 The pay difference between men and women is getting wider. Male marketers are now on an average salary of £54,936 compared to women with £39,675. 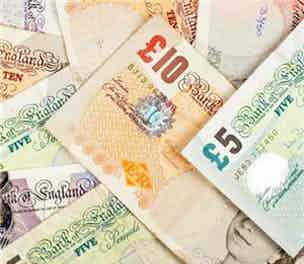 Marketers looking for higher salaries should consider heading to law firms after a report showed that marketing bosses at the top London law firms are paid almost £500,000. 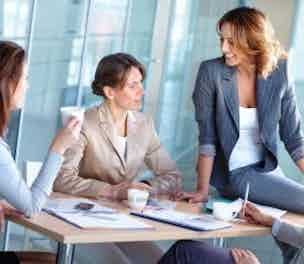