The ad, which launched at the weekend, shows two young boys concerned that they will not be receiving any presents this year because they haven’t seen their parents come back from shopping with any bags of gifts. In reality, the parents have shopped online using PayPal.

The ASA has so far received 233 complaints about the ad, with a spokesman saying the general nature of those is that the ad is “offensive” because it implies Father Christmas doesn’t exist. They also questioned whether it was appropriate for the ad to air on TV when it could be seen by children.

PayPal says the ad was based around feedback from customers that presents under the tree are from family and friends while those in a stocking are from Santa Claus. Nevertheless, it has taken consumer complaints on board and is working with the TV networks to ensure the ad is not aired before the watershed at 9pm.

“Some people have been upset by the ad as they think that by focusing on the presents bought by mum and dad it suggests that Santa doesn’t exist. That was never our intention,” says PayPal’s Rob Skinner.

“We take feedback from our customers seriously, and don’t want to be seen as Scrooge. So we’ve made arrangements for this ad only to air after 9pm, the ‘watershed’ after which it is assumed that young children won’t be watching.”

The ASA is currently assessing the complaints and no decision has yet been taken on whether to launch an official investigation.

A number of Christmas campaigns have come under fire in recent years. John Lewis risked the wrath of consumers when it featured a dog left outside in the cold in one of its ads, while Asda was accused of sexism.

Last year Sainsbury’s managed to avoid a ban despite more than 700 people complaining that its ad which featured the story of the “truce” football match during World War 1 was “distasteful”. 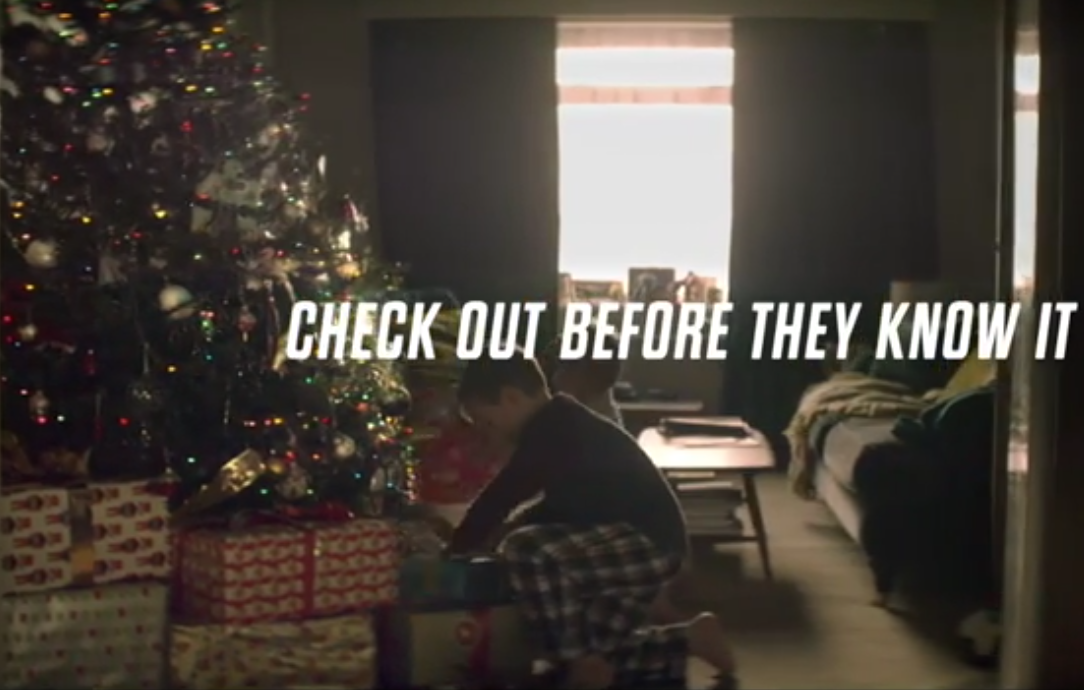