The ad, created by Crispin Porter + Bogusky, features the voiceover of a small child upset that his parents have not gone out to do Christmas shopping. He later learns, however, that they’ve done it online via PayPal.

It will be supported by two further ads – a longer version and an ad featuring a couple ordering presents on their smartphone – that will be run on social media channels.

PayPay only started advertising in the UK three years ago but has not until now filmed a standalone Christmas ad.

The campaign also marks the first creative since it was spun-off from Ebay; a move that is allowing the brand to be more individual through its marketing, according to Sagar.

She told Marketing Week: “As we stand on our own too feet, we are looking to evolve and make the brand more embedded in everyday life.

“Payment solutions are not necessarily something you wake up and shout about and can be seen as too functional. So we want to bring out the warmth and emotive aspect of our offer; the human side of the PayPal brand.”

Research commissioned by PayPal and Ipsos last year found that mobile shopping is growing at nearly four times the rate of overall online spending in the UK. Between 2013 and 2016, the UK average compound annual growth rate for mobile spend is projected at 36% vs. 10% for overall online spend.

“There is a continued evolution towards mobile shopping and I would expect that to grow even further this Christmas,” Sagar added.

Admitting that the rise of rival contactless payment solutions has made the Christmas battle “even more competitive than usual”, Sagar still remains confident with less than two months to go.

She concluded: “PayPal has a great heritage, we’ve been in payments for 15 years and have 20 million active consumer accounts – that level of trust we’ve gained sets us apart. We have a strong position in people’s hearts and the Christmas ads will only reinforce that.”

Hear all about the importance of retail brands at this year’s Festival of Marketing. Taking place on 11 and 12 November there will be 12 stages and hundreds of speakers. Click here for information and to book tickets. 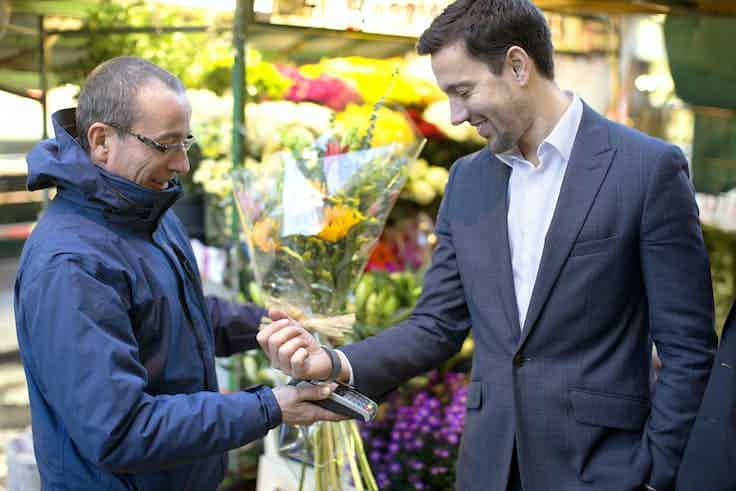 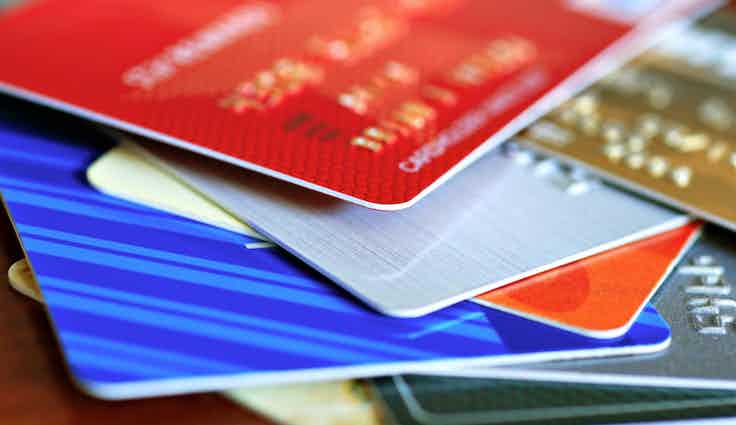