Pearson’s chief executive John Fallon says the firm opted to sell the FT because it had reached an “inflection point in media” due to the rise of mobile and social media.

He also claimed that in selling to Nikkei, Pearson was ensuring the FT’s “continued journalistic and commercial success as part of a global, digital news company”.

Nikkei have acquired a strong international brand according to Mostyn Goodwin, partner at OC&C Strategy Consultants. He says: “Nikkei has acquired a powerful global brand with cut-through among both readers and advertisers – the killer combination in the current media landscape.”

However, Brand Finance CEO David Haigh, believes the sale of the FT will negatively impact Pearson – which has a brand value of $3.081bn – and its primary education business interests.

He says: “Pearson will be negatively impacted by the sale not just because of the loss of revenue but because the FT brand is so iconic and well respected.

“It acts as a flagship for Pearson and its stable of educational products.”

The first of many?

The publishing industry is rife with rumours that the Mirror Group and Northern & Shell – which owns the Daily Express and Daily Star – will soon follow the FT in being swallowed up by foreign firms.

Following Nikkei’s purchase of the FT, Japanese acquisitions of UK firms will total over $3bn in 2015 so far, according to Dealogic data.

And Kevin Morris, a partner at PwC, believes the movement will only accelerate. He says: “Big Japanese firms are being encouraged to buy outside of their own market because there is nothing left to buy in Japan.”

Rob Lynam, head of trading at media agency MEC, says the FT is a profitable brand and has managed to remain successful despite the decline in print media and the shift to digital.

“Every publisher is facing challenges but the FT has 700,000 subscriptions, 520,000 of which are digital subscriptions, and is profitable unlike brands such as The Guardian as it has created a clever niche for itself,” he adds.

Goodwin, meanwhile, believes the FT is in good hands now Nikkei has taken over. He concludes: “For those worried about what impact the sale might have on the future of the Financial Times as a print and online operation, the answer is simple: business as usual.” 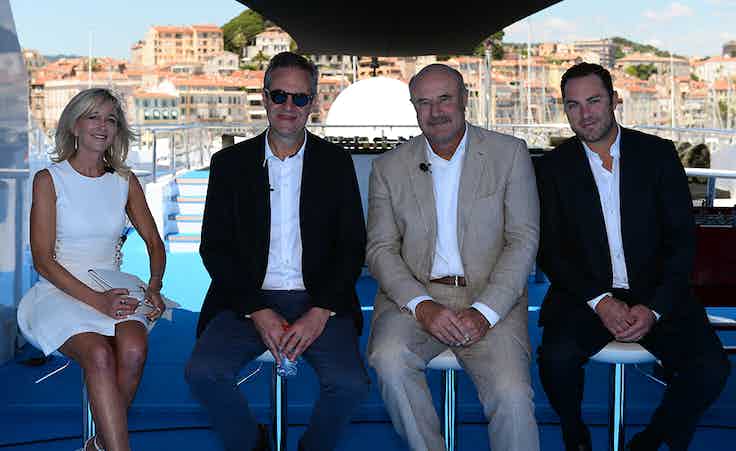 The British publisher is pushing into the US broadcast TV industry with a new show that will also integrate with its digital format. 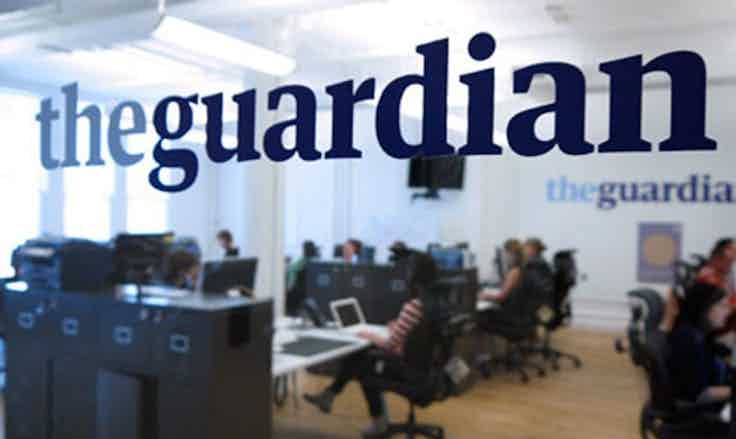 The Guardian Media Group is set to appoint former ITV marketer David Pemsel as its new chief executive, promoting him from the role of deputy chief executive. 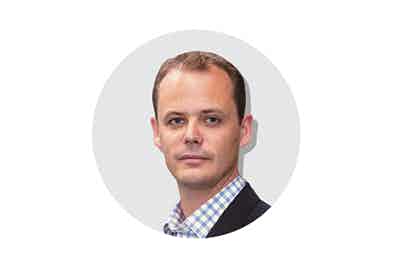