In November 1983, one year after ‘Thriller’ was released, Michael Jackson (and his brothers) struck a $5m (£3.1m) partnership with Pepsi to become the first pop stars to front campaigns for the brand. Jackson moonwalked and boogied in Pepsi’s ‘The New Generation’ TV spot, which featured a reworking of the track Billie Jean.

On 27 January 1984 the pop star’s hair caught fire during a freak accident on the set of the ‘Convention’ commercial. Jackson was treated for second and third degree burns and the advert has gone on to become synonymous with the incident. The spot was part of Pepsi’s ‘New Generation’ campaign and continued to use the reworked Billie Jean track.

Pepsi launched a four part campaign which saw Jackson chased down by the paparazzi and fans. The adverts differed from previous editions by ramping up the Pepsi references throughout. It was released during the same year as Jackson’s ‘Moonwalker’ movie and had several homages to the film. The advert was soundtracked to Bad and had Jackson singing about the Pepsi brand.

The advert came out in the same year as Jackson’s fourth studio album Dangerous. The advert featured various visual elements taken from his Dangerous album cover. The advert is shot like music video and was heralded at the time for being one of the most elaborate ever filmed.

The advert starts with a mix of old stock footage of the Jackson family. Michael then hears his younger self singing and performs a duet with himself to the Jackson 5 song ‘I’ll be there’. The commercial was not shown in the United States and was the last Pepsi commercial starring Jackson. 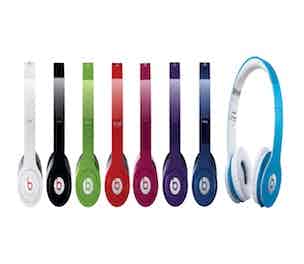 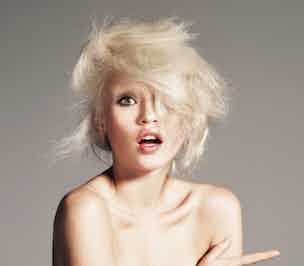 Fashion retailer French Connection is launching an autumn ad campaign with content tailored to specific stores in a bid to revive sales after revenue plummeted in the first half of the year. 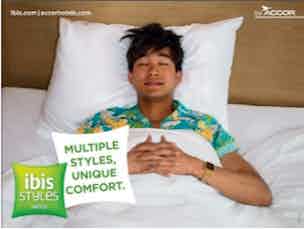 Accor Hotels Group is launching its first ever UK TV advertising campaign to mark the ongoing rebrand of its ibis economy hotel chains, as it looks to take on market leaders Premier Inn and Travelodge.