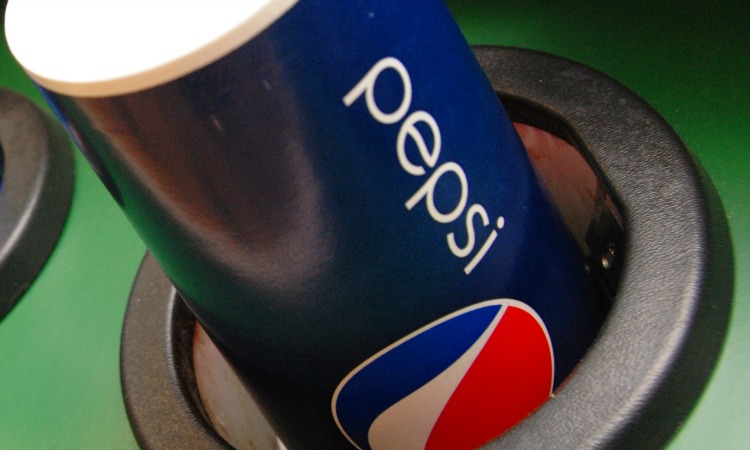 The fizzy drinks industry is facing a tough time at the moment as consumers move away from products high in sugar and governments look to tackle the obesity problem. One way to counter that is to look for new products and innovations, and that’s what Pepsi is doing.

For some time it has had an innovation hub in Europe responsible for fostering smaller brands and developing new ones; that’s how Drinkfinity was launched. And now it is taking the strategy to the US with the launch of ‘The Hive’.

The innovation hub will be a “small entrepreneurial group”, according to CEO Indra Nooyi, responsible for nurturing new ideas and incubating what works. Describing it as a “business within a business”, Nooyi hopes it will make the drinks giant better at spotting and investing in new trends in the market.

England’s route to the semi-finals of the World Cup didn’t only get English football fans excited, brands got in on the hype too. Marks & Spencer made the most of its association with the team, and the fact manager Gareth Southgate has been wearing its waistcoat on the sidelines all competition, with a big social push, even dressing Percy Pig up in the clothing item for #WaistcoatWednesday. Retailers were keen to make the most of the buoyant public with deals on beer and snacks, with some even promising to close early on Sunday if the team made it to the final (that went well…).

Beyond trying to boost their own coffers, some brands have also been raising awareness of issues. Paddy Power promised to donate £10,000 for every goal scored by the Russian team to LGBT+ causes to raise awareness of the country’s poor record for this community. By making it to the quarter-finals (and having to go through two penalty shoot-outs), Russian ensured £170,000 was donated.

Hugh Pile, the former marketing boss for Western Europe at L’Oréal, has decided not to return from his sabbatical and is instead staying at the family business, Blue Skies Holdings, as it ramps up its consumer brand efforts.

Pile went on sabbatical almost a year ago, and says he is very lucky that L’Oréal gave him such an opportunity. While he describes the decision not to go back as “very hard”, he is looking forward to the challenge of building awareness of the Blue Skies brand from scratch as it goes from being a B2B brand supplying fresh cut fruit to supermarkets to producing its own fruit juices and ice cream.

Pile credits his time with L’Oréal for helping his marketing knowledge “mature”, but it’s clear his decision has also had an impact on the firm. It now offers a ‘Be Right Back’ programme, that enables staff to go on two-month sabbaticals to gain new skills they can bring back to the company. It’s a forward-looking move from one of the world’s biggest advertisers, and one that hopefully more people in its marketing department will take up.

READ MORE: Former L’Oreal CMO Hugh Pile on his decision not to return from sabbatical 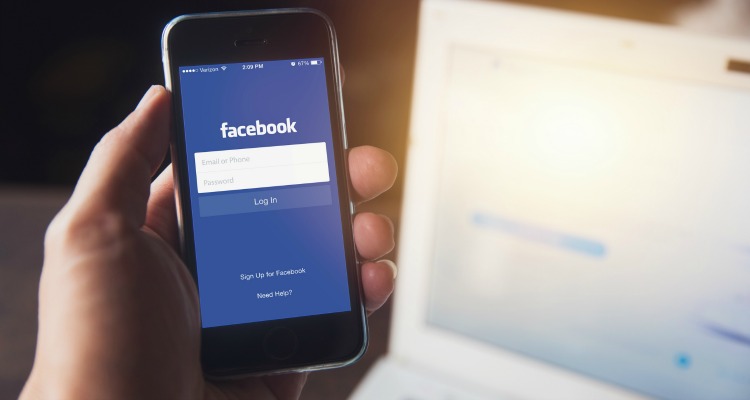 Facebook may be trying to put the Cambridge Analytica scandal behind it with a marketing campaign calling out “data misuse” and “fake news” as things that aren’t “its friend” but regulators are still on the case.

The first fine over the scandal has come, with the UK’s data regulator the Information Commissioner’s Office (ICO) issuing its maximum possible fine – £500,000 – after finding Facebook failed to safeguard users’ information and failed to be transparent about how data was used by third parties.

Facebook is lucky the breaches come under the Data Protection Act, rather than GDPR. If that were the case the ICO could have fined up to 4% of global turnover – an amount that might give Facebook a little more pause for thought than £500,000. As it is, while Facebook admits it made a mistake it has not said whether it will pay the fine, even as it faces further investigations into the scandal in the US and Europe.

Almost 18 months on from the brand safety scandal, it seems advertisers are finally getting sick of the lack of action in the digital media ecosystem. Deutsche Telekom’s head of international media management Gerhard Louw has said advertisers are considering switching budgets back to traditional channels unless urgent action is taken to address issues from viewability to ad fraud and transparency.

We’ve heard empty threats from brands before, but Louw does know what he’s talking about. He’s a vocal member of the World Federation of Advertisers’ media council and therefore privy to the conversations going on among media types at some of the world’s biggest brands.

The thing that should worry the big digital platforms most is that the concerns are moving beyond the media world to the boards of major companies. Less talk, more action needed.

READ MORE: Deutsche Telekom – Brands could switch spend back to traditional channels if digital doesn’t clean up its act 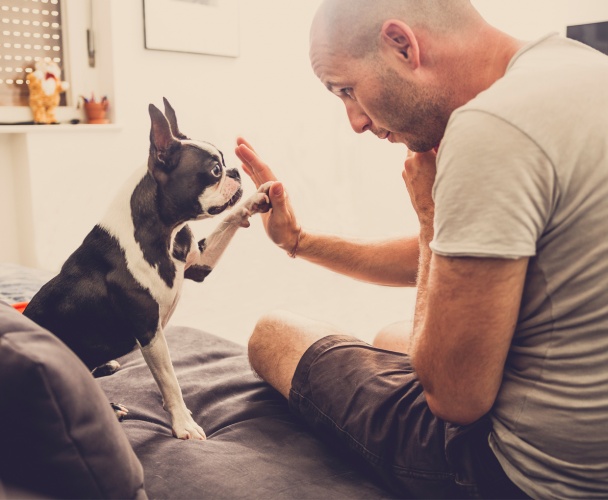 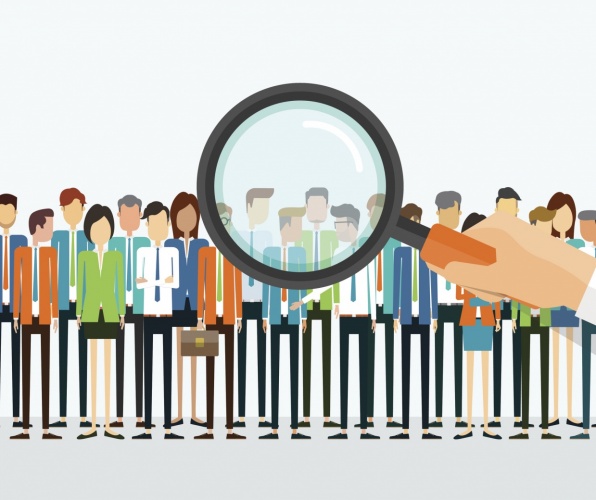 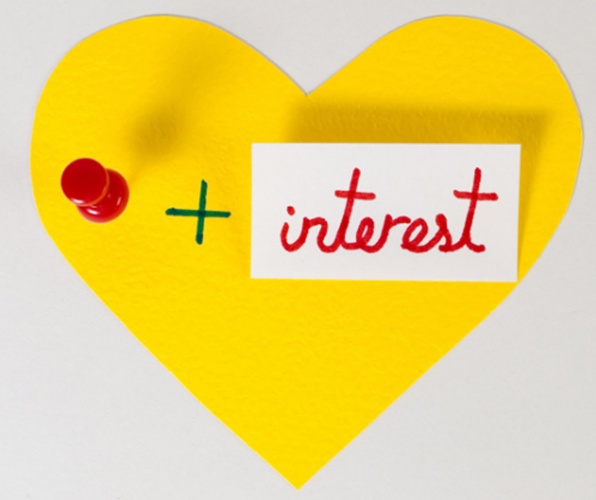