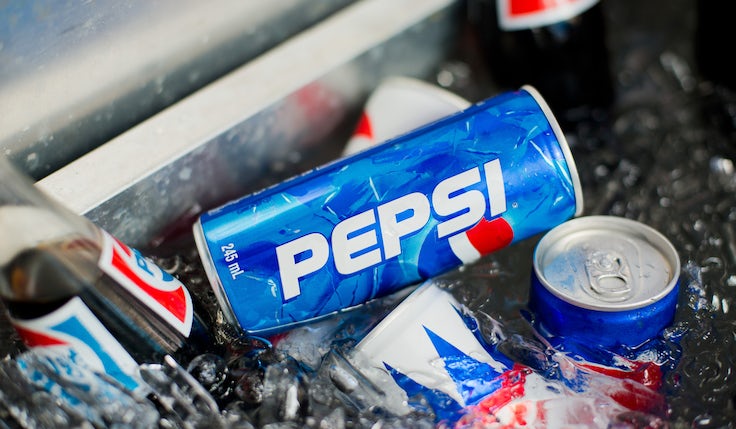 PepsiCo has hailed investments into brand innovation and marketing for continuing its “competitive advantage” over rivals, as the beverage giant announced a boost to its third quarter results.

The parent company of brands including Pepsi, 7 Up and Doritos reported a “strong” net revenue growth of 11.6% to $20.1bn. Speaking on an investor call today (5 October), CEO and chairman Ramon Laguarta said aside from competing in categories such as snacks and beverages that prospered under the pandemic, PepsiCo is seeing much more “competitive growth” through investments enacted in the last two years.

“We’re becoming much more competitive in growth, both in our categories and in most of the market where we operate. That’s the consequence of the investments we’ve been making in brands, good innovation, go-to-market capacity, new capabilities, and talent,” said Laguarta.

“We’re seeing momentum across the business, and we’re seeing that momentum continuing into the rest of the year. That’s why we are elevating our guidance for top line and we think that momentum will continue well into 2022.”

Laguarta said PepsiCo’s innovation pipeline is “strong” as the company has not only been investing more, but connecting “better” consumer insights with research and development (R&D) to gain the “maximum return” on product innovations. He noted innovations are much more local to markets and incremental when launching.

We’re becoming much more competitive in growth, both in our categories and in most of the market where we operate. That’s the consequence of the investments we’ve been making in brands, good innovation, go-to-market capacity, new capabilities, and talent.

Despite more innovative product launches coming over the rest of the year, PepsiCo will not be increasing its advertising and marketing expenditure, believing it has the “right level” to support innovations “in a big way”.

“There will be strong innovation across beverages and snacks. We think it’s going to be quite incremental and we think we have the right level of resources to support that innovation within our current algorithm. I would not expect higher advertising and marketing [spend] next year,” said Laguarta.

In Q3 the company spent $7.6bn (£5.5bn) on selling, general and administrative expenses, which is up from $6.9bn (£5bn) due to an increase in advertising, marketing, selling and distribution costs.

PepsiCo announced a tie-up with The Boston Beer Company in August to produce Hard Mtn (Mountain) Dew, the beverage giant’s debut into alcoholic beverages, following rival Coca-Cola into the segment.

The flavoured malt beverage has 5% ABV and the citrus flavouring of regular Mountain Dew. It will be “differentiated” through the “emotional connection” to the Mountain Dew brand, as PepsiCo opted not to echo Coca-Cola in creating an entirely new brand for its alcoholic drink. Coca-Cola launched its Topo Chico hard seltzer in the UK this year.

Currently, Hard Mtn Dew is being rolled out in some US states. Laguarta noted the hard seltzer market is valued currently at $9bn with good margins, and is tipped to grow further.

“We see in consumer trends that base category will continue to grow in its current form or with new innovations. That’s why we decided to participate,” said Laguarta

He stressed Hard Mountain Dew is a flavoured malt, not a hard seltzer, despite going after the same market, as the company is aiming to “carve our own space” in what has become a “crowded market”.

Club Tropicana drinks are (not) free

In August PepsiCo sold off majority stakes in its juice brands Tropicana and Naked to equity firm PAI Partners for approximately $3.3bn. The beverage giant retained a 39% stake in those businesses, but ultimately sold off control due to the juices segment being less “exciting” for long term growth.

“We’ve made some decisions over the last few years to add assets that will give us accelerated growth. At the same time, we’ve been looking at other parts of their portfolio where both the long term growth and the long term margin creation is less exciting. In that context is where we see the juice [business],” said Laguarta. 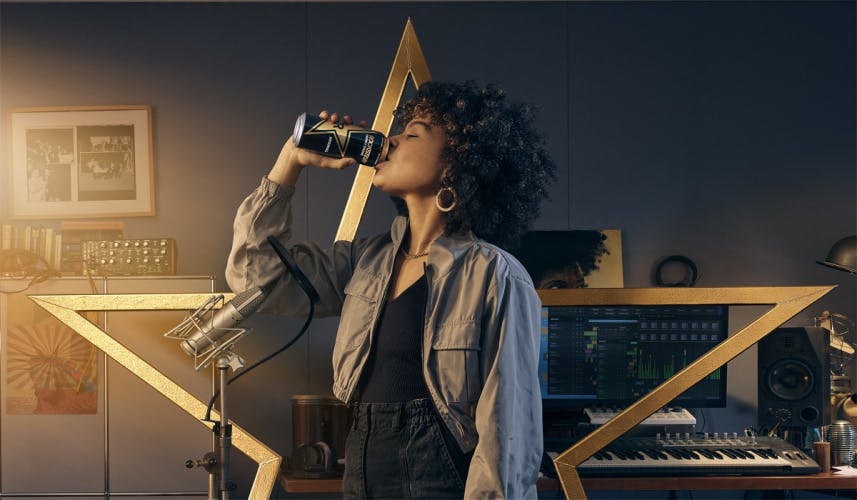 The energy drink is looking to attract a wider audience by relaunching as a “modern and premium” brand, and unveiling its first global marketing campaign since being bought by PepsiCo last year. 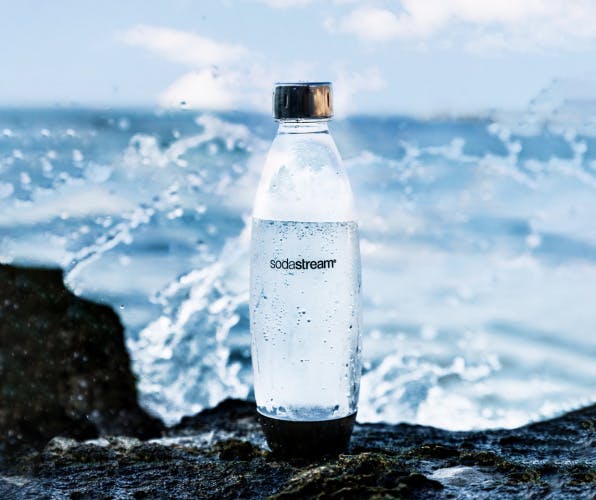 After its £2.6bn acquistion by Pepsi, SodaStream is planning rapid growth through a focus on marketing and innovation but claims it is holding onto its startup mentality.