The #FutbolNow drinks dispenser uses motion-sensor technology to track the flicks and tricks (see above) of fans hoping for a free Pepsi. Players must keep a virtual ball in the air for 30-seconds as they progress through a series of skill challenges. Bonus time can be earned, while advanced players can push for “Half of Fame” status in each location.

Pepsi has experimented with interactive vending machines in the past, previously launching one that allowed shoppers to buy drinks for their friends remotely via Facebook in the UK.

The vending machine promotion is the latest from Pepsi’s World Cup marketing that began in January. The company has tapped a host of international music stars such as Timbaland and Rita Ora to create 11 tracks for its “Pepsi Beats of the Beautiful Game” album. Short films (see below), directed by filmmakers including Spike Lee and Idris Elba, back each song. The album’s debut track “Heroes”, by Janelle Monae, can be heard over its latest TV advert. 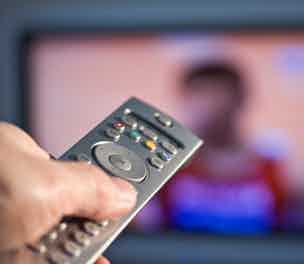 TV advertising is more effective now than three years ago, despite facing more competition from digital media, according to a new study from Ebiquity commissioned by TV marketing body Thinkbox. 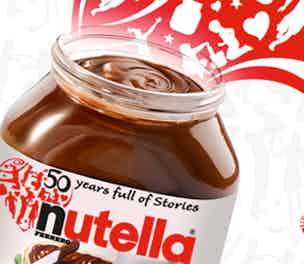 Nutella is inviting fans to share their memories of its spread over the last few years with the launch of its first global marketing campaign to celebrate its half-century anniversary. 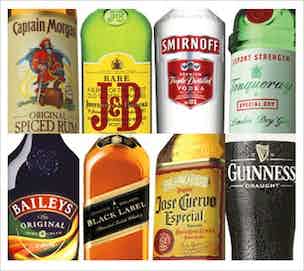 Diageo is pulling regional marketing teams from emerging markets to streamline operations by introducing global initiatives as part of a £200m efficiency drive.