PepsiCo’s CEO Indra Nooyi is stepping down after 12 years in the top job, handing the reins over to president and former marketer Ramon Laguarta

Nooyi will leave the role in October, although she will remain on as chairman until early 2019 to smooth the transition. Laguarta was widely expected to take over as CEO following its promotion last year and will be PepsiCo’s sixth CEO in its 53-year history.

Laguarta takes over at PepsiCo as the business faces mounting challenges caused by shifts in consumer tastes as people look for healthier alternatives to traditional soft drinks and snacks. The company has been prioritising healthier options, ecommerce and innovation, launching its first ecommerce only brand, Drinkfinity, in the UK, and setting up innovation hubs in the US and Europe to better scale new products.

However, the company has admitted it shifted the dial  of its media spend too far away from the big brands, vowing to put more money behind them to shore up full-price sales.

Laguarta has held various roles at Pepsi since he joined 22 years ago across sales, marketing and commercial. Prior to his promotion to president, a role in which he was responsible for global operations, corporate strategy, public policy and government affairs, he was CEO of PepsiCo’s Europe Sub-Saharan Africa division.

Prior to PepsiCo, he worked at Chupa Chups in a number of international roles in Europe and the US.

He says: “I’m incredibly humbled and privileged to be appointed the next CEO of PepsiCo, and I want to thank the board of directors for the confidence they have placed in me with their decision. I also want to thank Indra for her overwhelming support. She has transformed the company with her bold vision and outstanding leadership, and I feel fortunate to have her as a mentor and a friend.

“And of course, I want to thank all of my colleagues, as well as the customers, bottlers, partners, and investors who are part of the PepsiCo family. I look forward to working more closely with all of you in the months and years ahead, and to continue growing this special company long into the future.”

Nooyi, who is from India, is the first foreign-born CEO of PepsiCo and the first woman to lead the company. She was previously CFO having joined Pepsi in 1994 as senior vice president of strategic planning. Prior to Pepsi she worked at Swiss industrials company Asea Brown Boveri.

Under her leadership, Pepsi put more of a focus on sustainability, launching its ‘Performance with Purpose’ programme that saw it develop healthier products, reduce its environmental footprint and investing more in its community. She also led its restructuring, including the divestiture of its restaurant business into Yum! Brands, as well as the acquisition of Tropicana and merger with Quaker Oats.

Nooyi says: “Leading PepsiCo has truly been the honour of my lifetime, and I’m incredibly proud of all we have done over the past 12 years to advance the interests not only of shareholders, but all our stakeholders in the communities we serve.

“Growing up in India, I never imagined I’d have the opportunity to lead such an extraordinary company. Guided by our philosophy of Performance with Purpose—delivering sustained performance while making more nutritious products, limiting our environmental footprint and lifting up all the communities we serve—we’ve made a more meaningful impact in people’s lives than I ever dreamed possible. PepsiCo today is in a strong position for continued growth with its brightest days still ahead.”

Nooyi has not said what she will do next, but in an interview with Bloomberg has suggested she would be interested in helping more female talent reach the top of US business. Currently women hold just 6.4% of CEO roles in the Fortune 500. 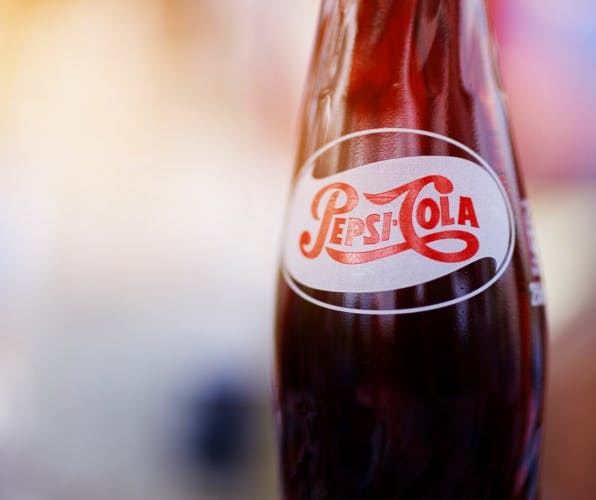 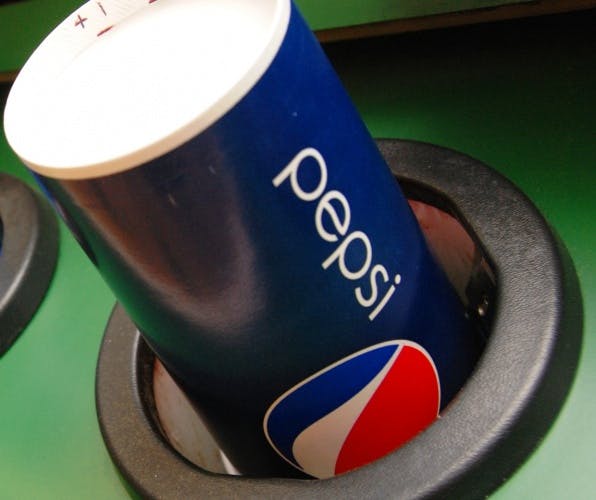 Soft drink maker admits that it hasn’t been able to sell as much at full price as rivals and is planning a “step up in investment” for advertising and marketing, ecommerce, data analytics and digital capability.