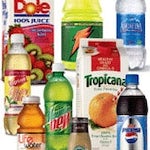 Indra Nooyi, the chief executive of PepsiCo says she plans to treble the revenue from the fmcg company’s “good for you” ranges such as Quaker Oats and Tropicana from $10bn to $30bn in the next decade.

The majority of PepsiCo’s revenue is generated by its “fun for you” products which include fizzy drink brand Pepsi and crisp brand Walkers.

The company does not currently market it’s products to the under 12s.

According to figures form research house Nielsen, PepsiCo generates around £1bn of revenue in the UK, with £300m coming from healthy ranges.

Müller Corner is to sponsor Channel 4 primetime game show Deal or No Deal. 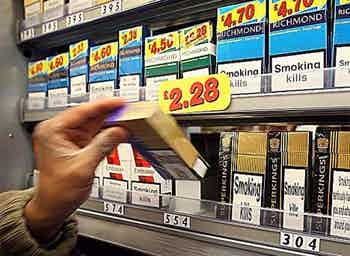 The Government is looking at banning logos, colours and graphics from cigarette packets as part of set of measures aimed at cutting the number of UK smokers by half over the next ten years.