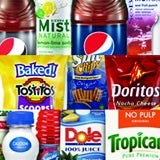 The marketing investment will have a particular focus on PepsiCo’s 12 core brands including Pepsi-Cola, Tropicana, Doritos and 7-Up, as the company looks to increase ad spend by as much as $600m (£378m) to boost beverage sales.

PepsiCo says that its marketing will have a “particular focus” on North America, which will be in part funded by the 3% cut to its global workforce.

It will also spend up to $100m (£63m) on in-store activity and displays this year, alongside reducing the number of rostered agencies to support the new marketing direction. PepsiCo will increase investment each year as a percentage of its revenues.

Coca-Cola the world’s largest soft-drinks maker by revenue, earlier this week announced a global cost-cutting imitative, that aims to make up to $400m (£253m) in annual savings by 2015, which will be reinvested into marketing campaigns.

The strategy marks a new direction for the business, which has in recent years focused on healthy foods in favour of its core brands. Some analysts have called for the company split its drinks and snacks business to revive its drinks brands, similar to Kraft’s decision to split its North American grocery business from its global snack business.

Indra Nooyi, CEO and chairman at PepsiCo, says: “In a year characterised by a challenging macroeconomic environment and political turbulence, we took advantage of gains from strategic adjustments to our portfolio to reinvest in key capabilities and markets.” 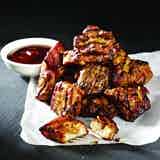 Domino’s is giving Facebook fans an exclusive opportunity to try its new product launch, in the latest example of brands experimenting with f-commerce. 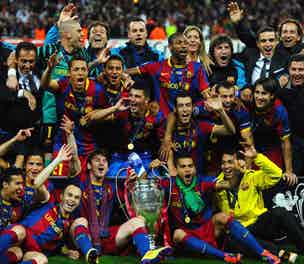 MasterCard is placing a renewed focus on football fans by signing a three-year extension as official partner of the UEFA Champions League as it looks to create joint promotions with other tournament sponsors such as Heineken and Ford. 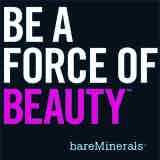 MPs have stepped up the pressure on beauty brands that “rip of consumers with dishonest images” by recognising brands that promote body confidence and positive images under an awards programme.