In a call with investors today (11 February), PepsiCo CEO Indra Nooyi said that moving forward PepsiCo will continue to hold its marketing spend at 5.9% of its sales.

She also said that instead of upping investment, it will make a shift towards consumer-facing programs, an effort Nooyi believes will give the company “more bang for its buck” in every part of the world.

This strategy will continue the company’s push into expanding its social and digital presence, but could also see a ramp-up of in-store marketing.

This move comes despite the success of PepsiCo’s 2014 marketing initiatives, which Nooyi largely credited for the company’s recent financial gains.

Nooyi says part of this success its due to the investment the company pushed into its biggest brands, such as Pepsi and Lays, in 2014.

Pepsi saw its biggest ever brand campaign in 2014, with a focus around the World Cup despite not being an official sponsor.

The soccer push, titled “Now is what you make it”, tapped footballer Lionel Messi and was the largest global effort yet for the brand and the company, spanning across nearly 100 countries.

Nooyi says the company has seen this investment translate to tangible results.

In an effort to continue this sales success, the company launched a digital-first global campaign in January for the brand, which looked to appeal to the social-media saavy 16 to 25 age group. 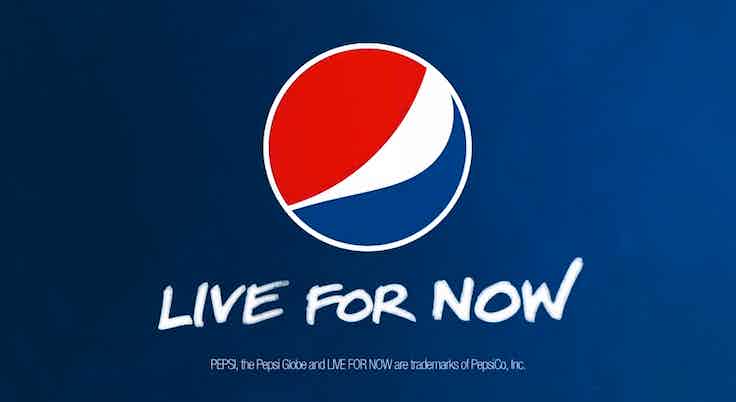