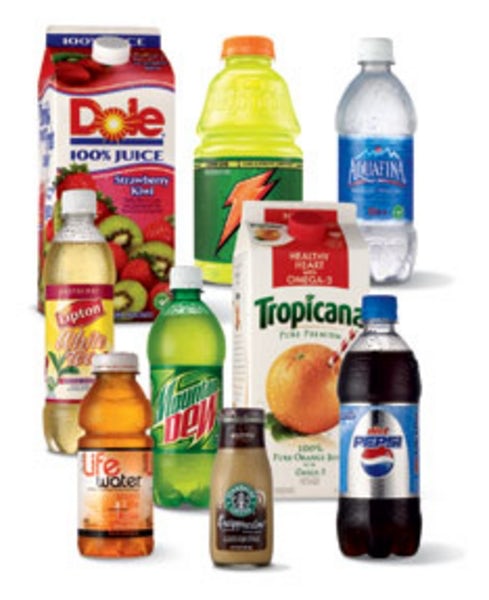 White joined the company in 1990 as the VP of planning for Frito-Lay North America and was then elevated to chief financial officer of PepsiCo, before becoming vice chairman at the end of 2007.

Since February 2003, he has served as chairman and chief executive of PepsiCo International.

In August 2006 White was passed over for the top job of PepsiCo chief executive and chairman in favour of the then chief financial officer, Indra Nooyi.

The company has credited White with leading a number of acquisitions, including the soon to be completed $7.8bn deals to buy its two largest bottlers, Pepsi Bottling Group and PepsiAmericas.

PepsiCo’s international operations have become increasingly important to the world’s second largest soft drinks company and accounts for more than a quarter of its sales last year. 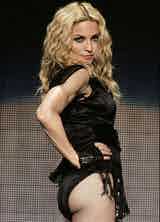 Warner Brothers Music has launched a four-week campaign for Madonna’s greatest hits album with the first takeover of the MSN Artist of the Month slot.

Liverpool Football Club is to launch an integrated campaign to drive global membership.

ING, the primary sponsor of the Result F1 team, is “hugely disappointed” over the “crashgate” scandal involving the team.