Pernod Richard is shaking up its management, putting European and Latin America CEO and former finance chief Christian Porta in charge of its brand strategy as the company looks to take a more holistic view of its brand.

Porta will take on a newly-created role as managing director of global business development. In the role he will be responsible for all areas of brand management including marketing, innovation and digital and will report into CEO Alexandre Ricard. All brand company CEOs will now report into Porta.

Pernod Ricard says the move was necessary to “adapt our ways of working” and “reinforce the expertise of our sales and marketing teams to become a truly ‘consumer-centric’ organisation”. The hope is that the organisational change will enable the company to become more collaborative and speed up decision-making.

The appointment of Porta to the role is interesting given his background is not in marketing or brand strategy. He started his career at Pernod in 1988 as an internal auditor and went on to hold a variety of finance roles including CFO of Pernod in South Africa before moving into general management as managing director of its Scotch whisky subsidiary, Campbell Distillers.

However, it is his knowledge and understanding of the business and its brands that Pernod Ricard believes makes him the right man for the job. He worked across its whisky and wine businesses in Africa, Australia and Europe before becoming the European and Latin America boss.

His appointment is part of a wider reorganisation aimed at giving Pernod a more holistic view of its portfolio rather than focusing on individual brands. CFO Gilles Bogaert is to take on Porta’s old role, while there are new heads of businesses including Chivas Brothers and Irish Distillers, which will now be run by EVP of global business development Conor McQuaid.

The shake-up is also part of Alexandre Ricard’s attempts to modernise the company since he took over as CEO three years ago. He has bought a number of fast-growing alcohol brands including Monkey 47 gin, while selling non-core brands such as Domecq brandy.

So far, the moves seem to be paying off, with Pernod seeing organic profits rise 5.7% to €1.5bn in the six months to the end of December. Pernod is now raising its forecast full-year profit growth figure to between 4% and 6%. 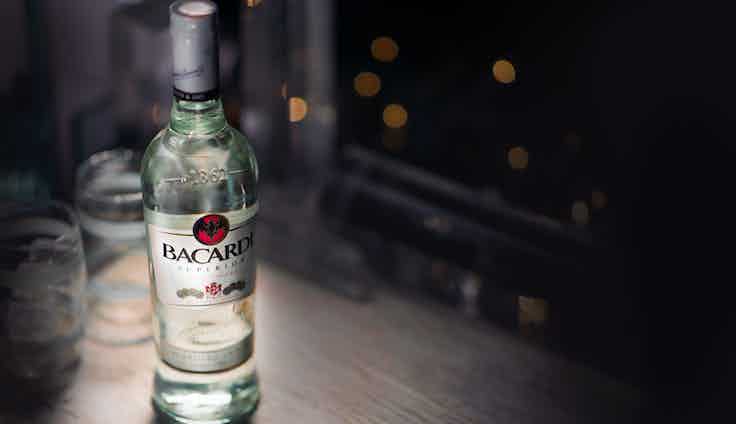 Bacardi is switching its focus to brands rather than categories as part of a number of changes to its marketing structure, including the launch of marketing Centers of Excellence (CoEs), the appointment of Shane Hoyne as Europe CMO and the departure of Dima Ivanov as global CMO.