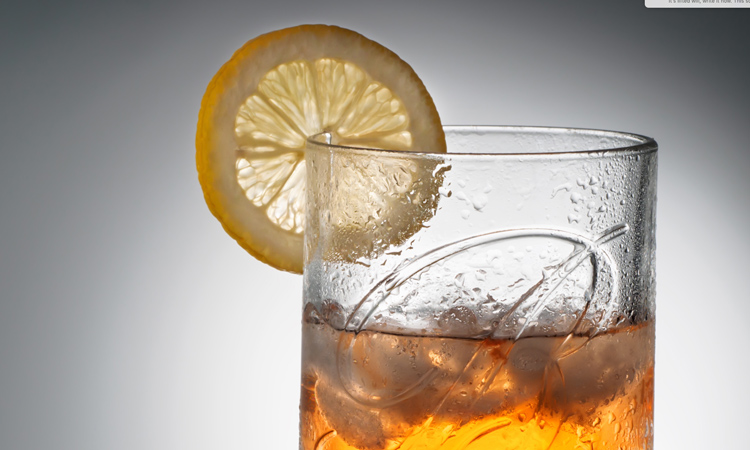 Pernod Ricard taps into the ‘drink less but better’ trend

Pernod Ricard believes the days of Brits getting drunk on cheap booze are increasingly behind us. The company is doubling down on investment in its super premium brands to capitalise on what it dubs the ‘drink less but better’ trend.

This is despite economic uncertainty suggesting that consumers are cutting back on spending. This might be the case, but people are saving money by drinking more expensive alcohol at home, rather than making a trip to the pub where even the cheaper brands are more expensive.

That means brands such as Campo Viejo, Chivas Regal, Glenlivet, Jameson, Kahlúa and Plymouth Gin are going to get a big push at Christmas. Pernod Ricard is planning to spend nearly 70% more at Christmas this year than it did over the festive period in 2018, with activity planned in mass media, PR and the on-trade.

The aim is to drive awareness and trial of super premium brands, both among consumers and bartenders, while also looking to innovations such as Beefeater Blood Orange.

A purple G&T anyone?

Bumble and its moves to democratise networking 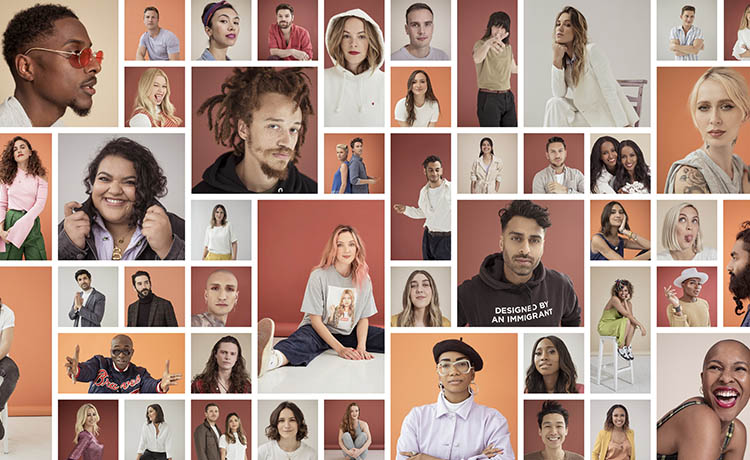 When most people hear Bumble they think of dating but the brand actually has three strings to its bow. Alongside dating it also has Bumble BFF, a way to “expand your social circle”, and Bumble Bizz, its networking platform.

It is this aspect of the app that Bumble is pushing with its largest ever UK campaign. It features 53 real users bringing their career stories to life through video, outdoor and a major content push.

There are obviously already networking services out there – LinkedIn, Facebook and Glassdoor are all trying to connect professionals. Where Bumble thinks it offers a point of difference is in connecting “brilliant people” whatever their industry, rather than siloing people in sectors.

The campaign itself is a who’s who of overachievers, which will either be inspirational or intimidating, depending on your outlook. There’s no doubting Bumble has some impressive people using its networking service, the question is whether it can convince us mere mortals to sign up too.

READ MORE: How Bumble is trying to democratise networking

Timberland takes its sustainability message to the masses 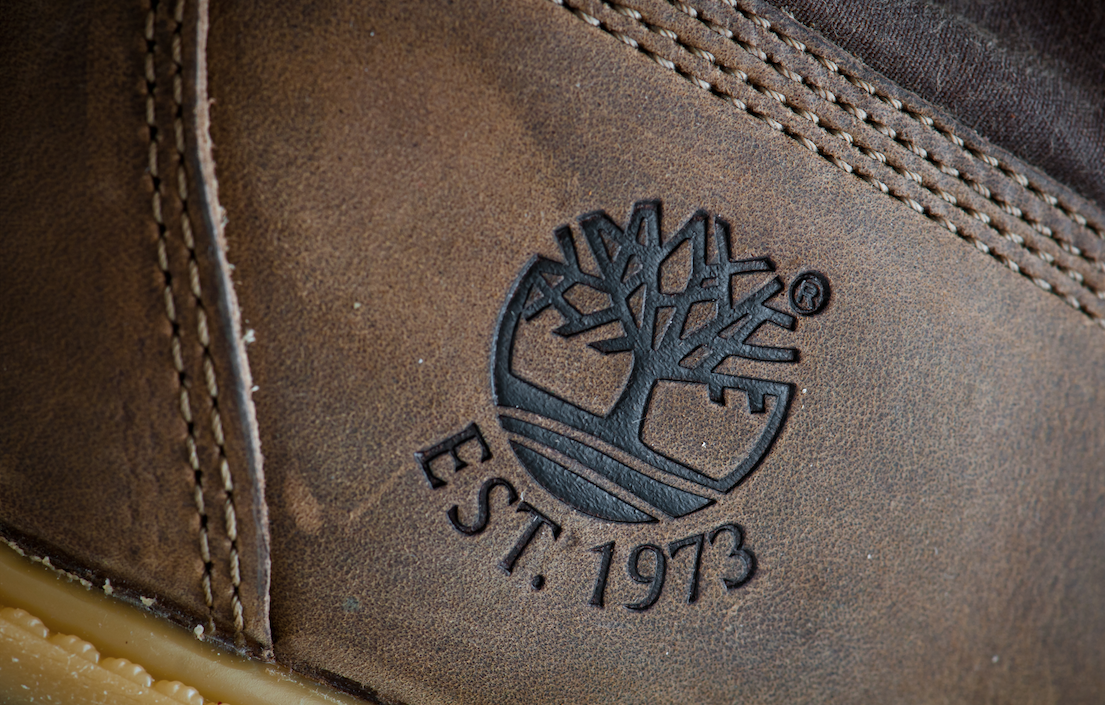 Timberland has had sustainability baked into its brand since the beginning. It has already given a “new life” to 345 million plastic water bottles by reusing them in its footwear and its staff have spent more than one million hours working in communities worldwide.

However, previously Timberland has been relatively quiet about these efforts, communicating its sustainability programme below-the-line but not shouting about it in mass media. That is now changing as Timberland puts sustainability at the heart of its largest ever global marketing campaign, ‘Nature Needs Heroes’.

The activity includes a headline pledge to plant 50 million trees – enough to go round the earth 11 times – over the next six years. This will be underpinned by other commitments to use 100% sustainable cotton and offer staff 40 hours a year to contribute to green activities.

Brands have previously been reticent to talk too loudly about sustainability for fear of putting people off. But with consumers increasingly concerned about the environment and climate change, and new brands such as Allbirds building their businesses with sustainability at the heart, it has become necessary to shout louder.

Timberland is able to do this because sustainability is already a core tenet of its business. Others looking to follow suit need to ensure their business practices match up to their marketing promises. 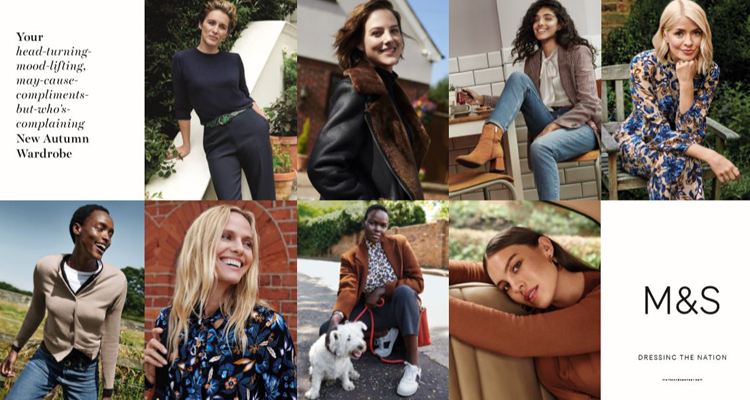 Marks & Spencer does not have a brand problem. It comes out on top (or very close to it) in a number of rankings of brand strength, most recently YouGov BrandIndex’s.

But what M&S does have is a product problem. Despite the brand being well thought of, people don’t think the same of its products, particularly in clothing. There are perceptions that they are old-fashioned and lacking style.

While M&S is working internally on improving its clothing offering, those perceptions need addressing. That is part of the reason the retailer split its food and clothing ad account earlier this year, handing the brief for clothing to fashion specialists ODD.

The first campaign reveals a little about what M&S is now thinking. In an exclusive interview with Marketing Week, clothing and home marketing boss Nathan Ansell explains that the focus will be on product, not brand, as he looks to drive reappraisal.

This isn’t the first time M&S has tried to improve its style credentials. But with ODD it has an agency that really understands fashion, rather than brand. That’s a key distinction as the retailer looks to finally turn around the declines in the business.

READ MORE: M&S plans to drive reappraisal of clothing through ‘surprise and relatability’

Debenhams gets rid of its top marketer 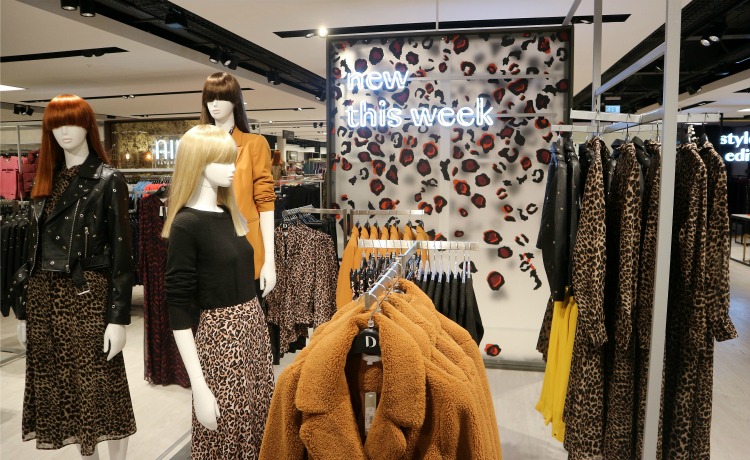 We possibly shouldn’t be surprised given the scale of the problems at Debenhams but a restructure of its senior management has seen long-serving marketing boss Richard Cristofoli booted out.

Cristofoli is one of three executive casualties as Debenhams’s new CEO Stefaan Vansteenkiste looks to “slim down and realign” the functions of its senior team. There will still be someone responsible for marketing, but Erin Brookes is coming on board as chief restructuring officer and interim director of marketing and her expertise is in the former rather than the latter.

There are huge business problems at Debenhams that go well beyond brand. The retailer only narrowly avoided administration earlier this year and is now embarking on a company voluntary arrangement (CVA) that will see the closure of 50 of its 165 stores and the loss of around 1,200 jobs.

That likely means marketing is well down the list of priorities. But that shouldn’t be the case. Turning around the business will require a turnaround of the brand as well. In getting rid of Cristofoli, Debenhams has lost someone with a keen understanding of its positioning and its customers.

Hopefully that interim position really is just that and Debenhams brings in a marketing heavyweight soon to help reboot the brand. 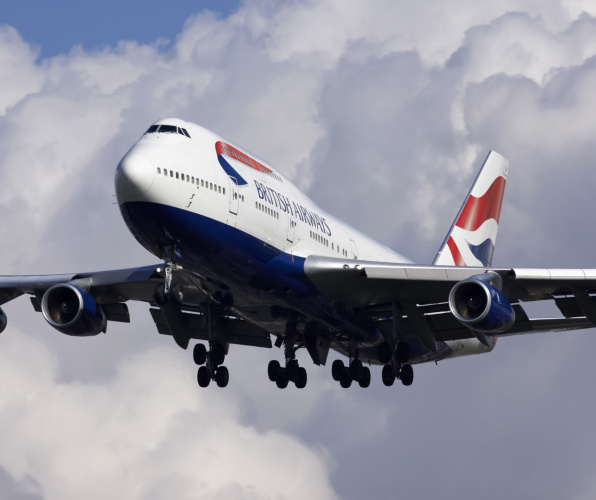 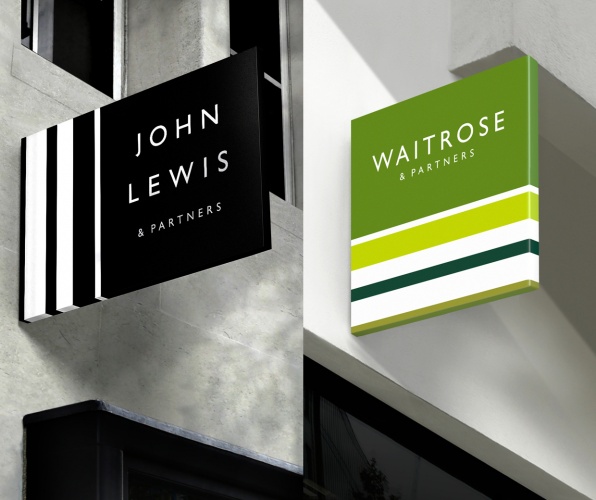