The Malibu Rum shop was launched as part of the brand’s #BecauseSummer campaign, and will sell Malibu-branded BBQ buckets, glasses, wireless speakers and t-shirts, as well as beach and picnic sets. The shop will be active throughout summer.

Even though Pernod Ricard is working with the grocers and brands like Amazon to sell its products to a wider audience, Boita says the platform is a “big push” for Malibu as it will allow the brand to establish itself from an ecommerce perspective. Ecommerce currently accounts for 5% of sales in the UK but just 2% globally. Pernod Ricard’s CEO Alexandre Ricard told Marketing Week earlier this year that ecommerce is its fastest growing channel and is growing at 20%. Pernod Ricard has previously launched ecommerce website ‘Sipstor’ in 2013 selling a range of its brands, but this is the first brand-led portal.

“There is a big opportunity for us within ecommerce to establish our own voice. We work with a lot of grocers and other third-party ecommerce platforms like Amazon, but The Malibu Rum shop is our first brand-led ecommerce offering,” he told Marketing Week.

According to Boita, the shop was launched in response to consumer requests on social media for Malibu-branded merchandise.

“That is the real power of social media, [as] you can find out what consumers want. So the shop is answering that need. If we see with any of our other brands that there is an ecommerce need, while it does need to have the right angle, we would respond to that,” he said.

The success of the brand campaign will be measured by looking at video views and completions, while the shop will be judged based on conversation rates and sales targets.

As part of the campaign, Malibu partnered with Snapchat to run a sponsored ‘Snapchat Lens’ and celebrate Bank Holiday Monday. The creative sees the user’s face turned into a giant pineapple after sipping a Malibu Pina Colada, among the sound and visual of falling coconuts.

The brand has also created a wide range of shareable content, including 86 different video edits, alongside brand and lifestyle imagery and cocktail recipes all reflecting the #BecauseSummer theme.

Boita says the role of content is hugely important to the brand, as it allows to build engagement with consumers and ultimately lead to sales.

He concluded: “You have to build the brand and engagement first, and sales will naturally occur off the back of that. Content is very much a consumer pull type of messaging. It’s making sure that content is pushing people into store and that they’re making the right purchase.” 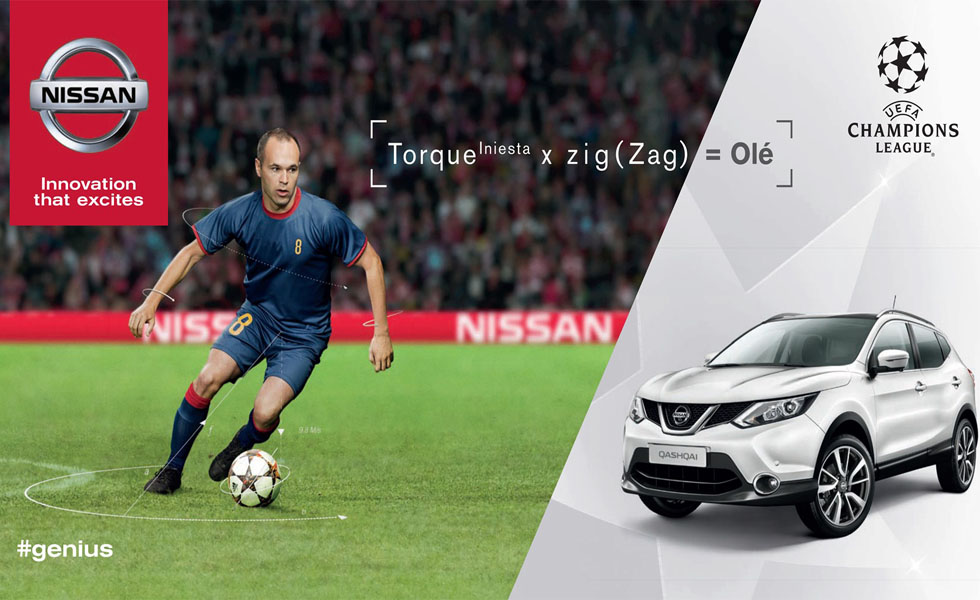 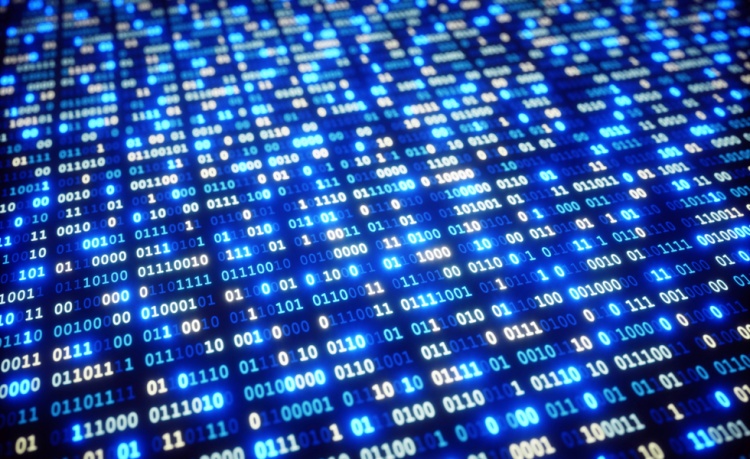 As part of Marketing Week’s continued focus on careers, we take a closer look at some of the key emerging roles that now sit alongside marketing. First up, the chief data officer. 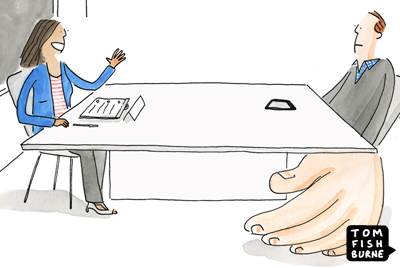