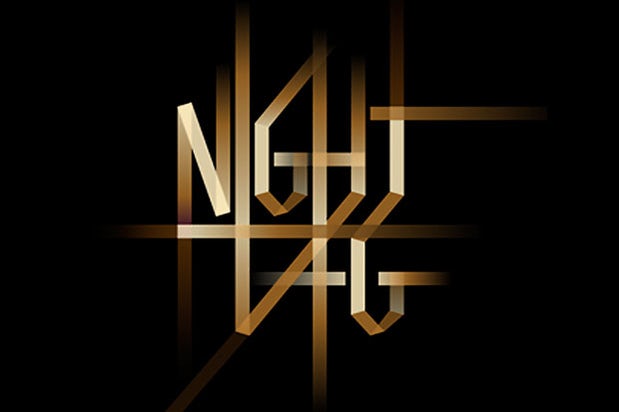 As part of the strategy the brand has launched a social music app for Facebook’s Timeline called NightTag.

The brand is using the app to promote its products to “nightlife lovers” while strengthening its ties to electronic dance music.

The service launched earlier this month as part of the brand’s ‘Be the DJ’ campaign. It allows users to take a photograph while its music recognition software identifies the song playing and the handset’s GPS pinpoints the location. All of the information captured can then be posted onto Facebook.

Olmeca is partnering with DJ Ferry Corsten for the app’s global roll out and plans to use it to host additional content from other DJs or host different location-based campaigns in the future.

The service will be supported by experiential and online activity, but the brand plans to run the majority of its campaigns from the Nighttag app, which it claims is the first of its kind.

Blanca Breton, marketing director at Olmeca, says NightTag is more than just another branded app and is a “platform for the future.”

She adds: “A mobile platform allows us to generate specific usage information, and insight into actual consumer behaviour over time that will be useful beyond simple ad impressions.

“It’s simply about being relevant and in the minds of the consumers at the right moments. Traditional advertising still has a place in our strategy, but it is complementary to our focus on innovation and engagement in the category.”

Breton says that the business has tried to create a digital platform that is “genuinely useful” and “fun” for its audience, while also being relevant for the Olemca brand.

“The old way would have been to select a number of media where a brand might have a one-off impact, hopefully leading to a change in perception and a change in purchase intent. These things still matter but even a web site or a Facebook page only goes so far”, she adds.

“A platform is about more than brand impressions (which this also provides), it is about branded action. That’s why this is a brand platform for the future.”

Manufacturers including Brown-Forman have tried to change the perception of tequila in recent years from a drink consumed on nights out to one that should be savoured.

A spokesman for the brand says that despite leveraging the brand’s ties to electronic dance music, “it doesn’t see itself as a party drink per se.”

“Olmeca Tequila as a brand overall is very much about the quality and providence of the product itself. The brand has run a lot of initiatives in the past particularly in the UK to get people who love tequila to get informed about the intrinsic qualities of the product for a very long time now.”

NightTag was developed by Amsterdam Worldwide and is available for the iPhone now. It will also be released for android and BlackBerry devices later this summer. 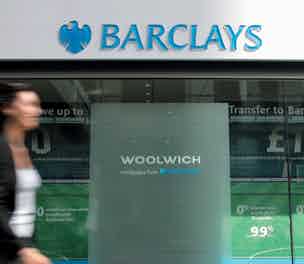 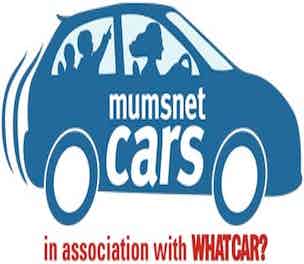 Mumsnet is extending its brand into car recommendations, after a survey it conducted revealed that the majority of its members favour peer-to-peer recommendations over adverts, dealerships and celebrity endorsements when purchasing a family car.