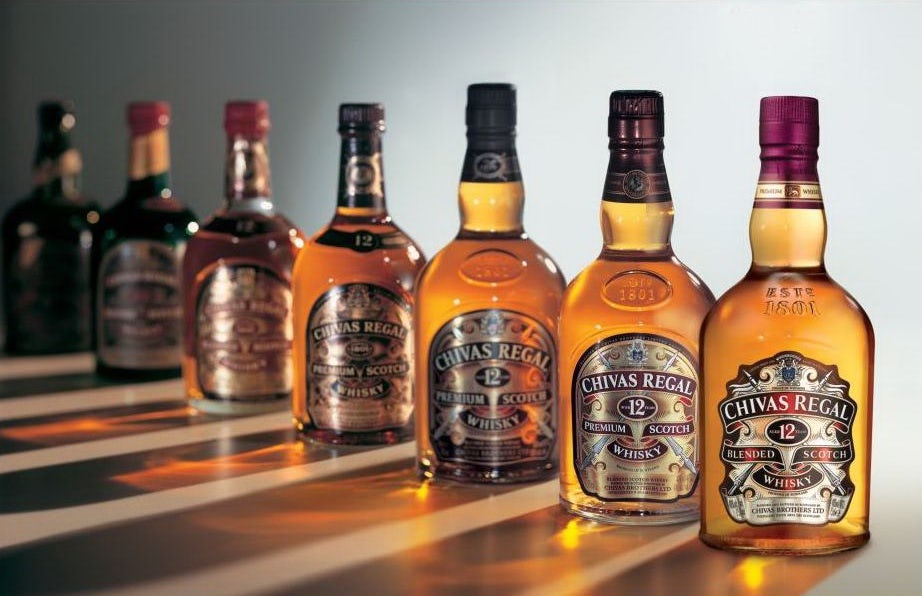 It will launch a flurry of advertising, sales promotion and experiential activity in the run up to the festive period.

Advertising spend on its Chivas Regal brand will increase by 20% year-on-year starting with ‘Real Friends Make Time’ campaign in October.

The latest phase of the whisky brand’s move into long-form content will see the creation of two 15-minute films as well as an outdoor campaign targeting the financial community in London.

Elsewhere, it will launch social media, cinema and outdoor activity for Havana Club and integrated campaign for its Jacob’s Creek and Brancott Estate wine ranges.

Pernod Ricard, the second largest spirits company in the world after Diageo, is focussing efforts on its premium brands to drive growth. The company claims that the key trend this Christmas will be for premium brands “with significant gains to be made for any business that gets its top end offering right.”

The company will be hoping the activity offsets the sluggish UK alcohol market. Last month, Euromonitor predicted total alcoholic drinks volumes are set to drop by 1% in 2012. 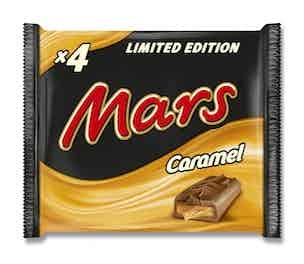 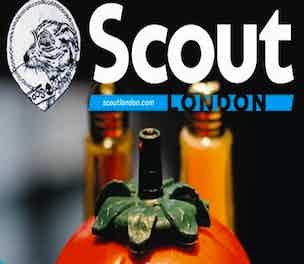 Scout London is to introduce a raft of new features to its website, a move that follows the title’s decision to suspend production of its print edition following TIme Out’s decision to go free later this year. 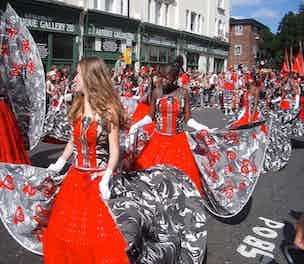