Pernod Ricard is doubling down on investment in its super premium brands as it looks to capitalise on the ‘drink less but better’ trend.

Despite economic uncertainties in the face of a potential no-deal Brexit, the brand remained clear that it would continue to invest in its super premium products particularly across gin and whisky.

Speaking during the company’s full-year results meeting this morning (3 September) David Haworth, managing director of Pernod Ricard UK,  explained: “My personal view is, despite any economic uncertainty, to plan for a super premium-plus consumer who is still going to continue to pay because the trend towards drinking less but better will continue.”

Last week, the company pledged to invest £5m in marketing ahead of Christmas – nearly 70% more than it spent over the festive period in 2018.

This spend will be primarily for premium brands including Campo Viejo, Chivas Regal, Glenlivet, Jameson, Kahlúa and Plymouth Gin, with activity planned in mass media, PR and the on-trade.

Haworth noted: “If you look at the overall [positive] trend over the last 12 months in spirits, [its] hugely dependent on gin and the premium plus categories.”

Adding: “In the short term there might be some hiccups but the dynamism of the market will be there in the long term.”

When pushed, he acknowledged that political uncertainty was a reality but remained confident in the company’s strategy. “I don’t know what will happen but for the short term we have no plans at this moment in time to change anything. Life goes on and most people want this over with and once this is over with we all go back to normal,” he admitted.

Louise Ryan, managing director of the brand’s Gin Hub, agreed that significant investment was crucial in order to capitalise on the booming gin market.

She explained: “All of these [gin] brands are going to require investment. If you look at super premium gin, one of the challenges is about building awareness, getting trial, getting the right buyers and bartenders so it gets visibility. All that will require investment.”

Pernod Ricard saw a 10% rise in spirits sales in the UK – three times the general market in the 2018 fiscal year – helped by innovations in vodka and gin. The company launched Beefeater Pink in April last year and Beefeater Blood Orange in February, both of which have “exceeded expectation” and boosted gin volume growth for the company.

Meanwhile, innovation in whisky and vodka is set to continue. Absolut Juice, which launched in July, helped grow the overall vodka category in the business by 14%, while 45% of Pernod Ricard’s whisky growth has come from innovation.

Its online business also saw growth of 24%, with the company seeing “great potential in the UK”. 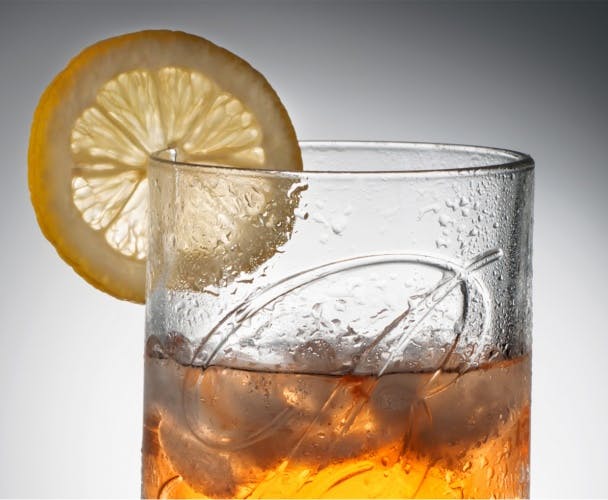 The drinks giant boosted sales by 5% for the H1FY19 period, with “strong” results leading to it increasing its profit guidance to between 6% and 8%.

The alcohol giant, which invests 60% of its media spend in digital advertising, sees programmatic as a way to improve efficiency and better target consumers.