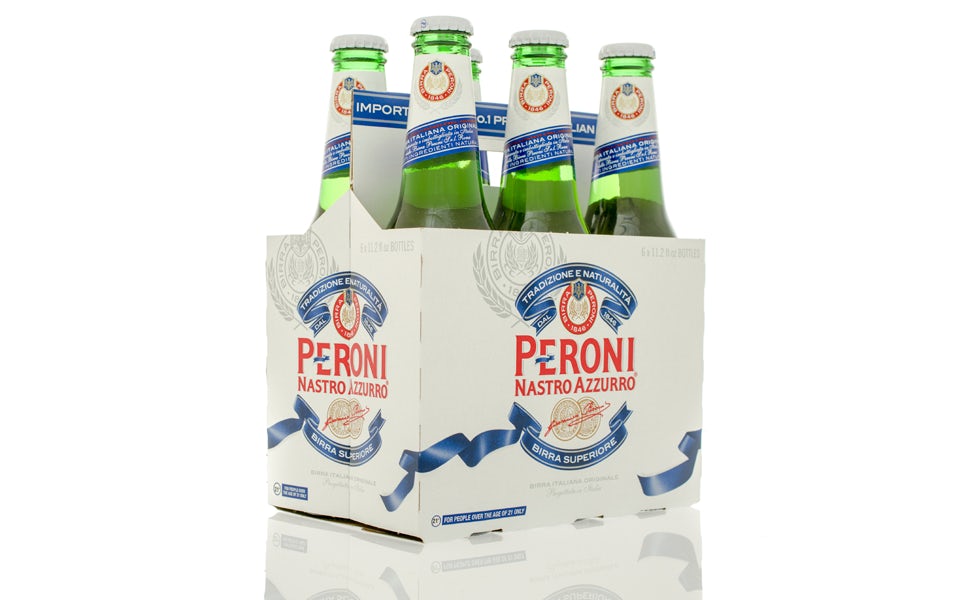 SABMiller claims that £1 in every £4 spent on beer in London now goes on so-called ‘super-premium’ beer – that is beer that costs £4.15 a pint or higher. And that growth has been led by Peroni, which saw double-digit volume growth during the year ending 31 March.

SABMiller said Peroni helped it post an increase in net producer revenue (which excludes taxes such as excise duty) of 5% in the UK for the period.

In response to a question from Marketing Week, SABMiller CEO Alan Clark said the success of Peroni is down to its positioning, rather than an attempt to increase sales through wider distribution. “We tried to redefine the world in which beer plays through an association between Peroni and Italian style. We actually restrict distribution. We do not want Peroni in venues where price promotion will drag down its image.

“We are very restrictive in where we are happy to support the brand and are focused on draught quality venues that are willing to offer our glassware as that is so much part of the iconography of the brand.

“This is very much a marketing story.”

He also explained how its experiential ‘The House of Peroni’ activity, which opens for its fourth year in east London tomorrow (19 May), has been a “great marketing platform” and a vehicle it has used “very strongly to promote and market the brand”. This year, visitors can expect an experience built around the theme of the love of Italy and will be able to enjoy Italian food cooked by Michelin-starred chef Francesco Mazzei as well as cocktails and of course draught Peroni.

Peroni has also helped shift how people think of beer, according to Clark. While rates of alcohol consumption are falling, people are looking for more premium options that they can drink with meals and in a mixed-gender environment.

Figures from Mintel show that sales beer sales have remained broadly flat over the past five years, at around the 4.2 billion litres mark. Lager sales in particular have plateaued, but are expected to see growth if lager can tap into the craft beer movement. Something Peroni has tried to do through its focus on provenance, authenticity and the brand story.

Clark said that Peroni is tapping into a growing demand for lager brands with a story behind them. He concluded: “Premium is growing in importance and not just for our brands. People are looking for different styles. We are undergoing a transformation in the way people consume alcohol and the way they consume beer.” 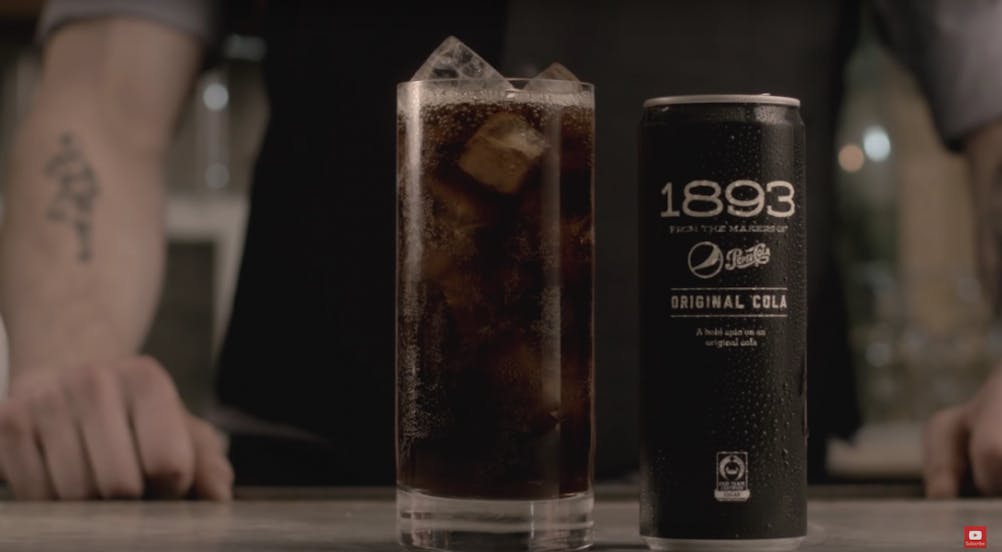 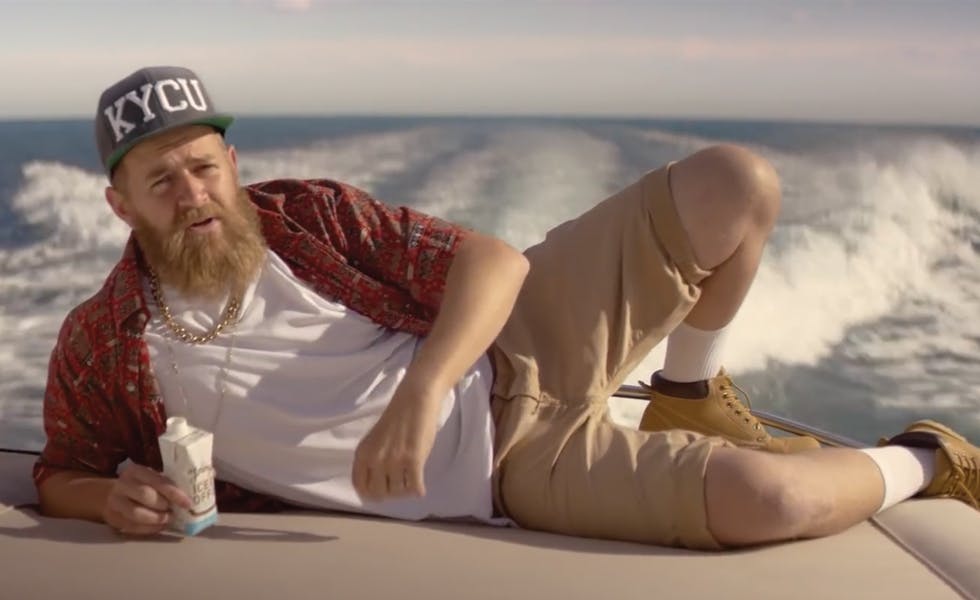 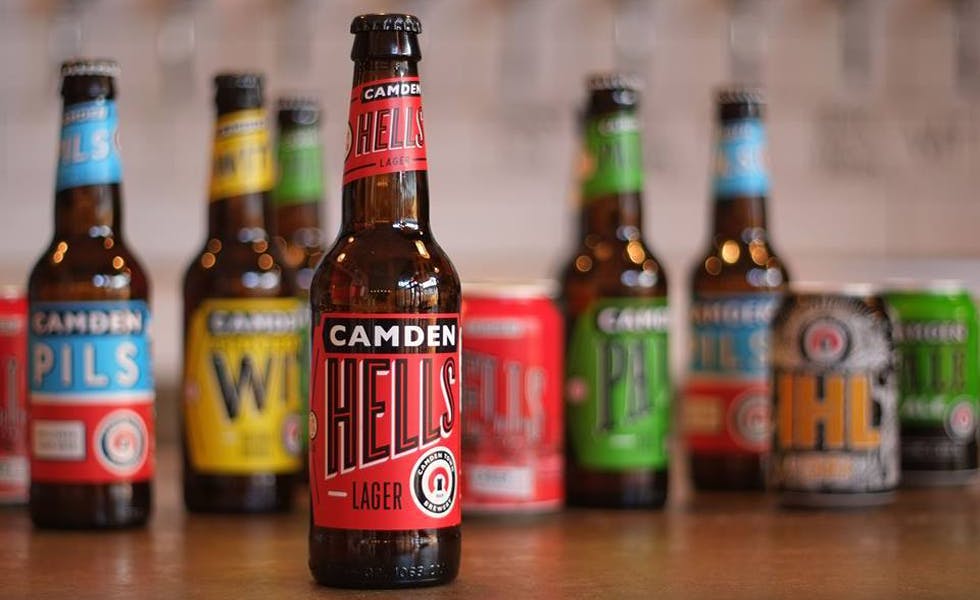 The news that alcohol giant AB InBev bought Camden Town Brewery caused outrage among the craft beer community. But as mega-breweries seek to find new ways to appeal to millennials, it seems that craft’s corporate future is here to stay.