The 25cl bottle is aimed at the “pre-dinner drinks occasion” according to the brewer, which is showcasing the design at its House of Peroni experiential hub this month. It resembles the shape of a Perrier sparkling water glass bottle and has been dubbed “piccola”, Italian for small.

Drinkers can buy the bottle exclusively on Ocado this month before it is rolled out to other retailers from June. The sight of the bottle behind bars and on supermarket shelves will be new to many drinkers, as brewers have tended to sell the smaller size in countries where beer is not as popular, such as France.

The innovation originates from SABMiller’s UK subsidiary Miller Brands and is the latest attempt to freshen up the drinking experience. It has already set up an unpasteurised Pilsner Urquell, served straight from the brewing tanks, in two London pubs: the White Horse in Parsons Green, and The Strongroom Bar & Kitchen in Shoreditch.

The innovations helped its brands outperform the overall UK beer market for the 12 months to March 2014, according to the brewer. Miller Brands volumes climbed 5 per cent more than the overall market, this was were relatively flat in comparison to the prior year, dipping by less than 1 per cent.

Total revenue for the business fell 1 per cent to $26.72bn in the period as the brewer stepped up efforts to kickstart slow growth in its mature markets. SABMiller, which generates most of its revenue from emerging regions such as Africa and Latin America, is switching to a global marketing approach in the hope of shaving costs through more scaleable initiatives. Much of the upcoming work will be centered on beers capable of pulling wine and spirit drinkers into the category, packaging innovations and targeted digital promotions.

Alan Clark, chief executive of SABMiller, says: “We continue to deliver operational cost efficiencies including the completion of the business capability programme and have identified further areas where efficiencies can be targeted.

“As we look ahead, we will continue to innovate and rejuvenate our products, build on our position in growth markets, and increase the efficiency of our operations. With this approach I believe we are well placed to continue to deliver strong returns to shareholders.” 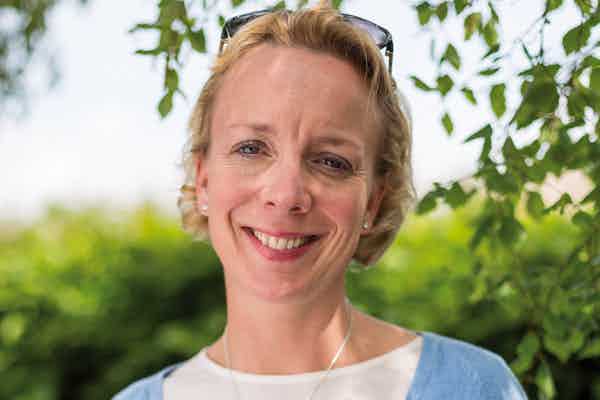 The hardest thing for any organisation to change is brand perception. It takes real vision and often involves investing in new people, processes and products. You need to be able to understand exactly what your audience needs and wants from you, and then view everything you do through that lens.

News of the Carphone Warehouse and Dixons merger comes as little surprise since the two have been in talks for months, but it will leave many wondering what the implications are for consumers.  Now that many consumer products are becoming connected – think of the newly launched Vanhawks Valour smart bike, which connects with a […] 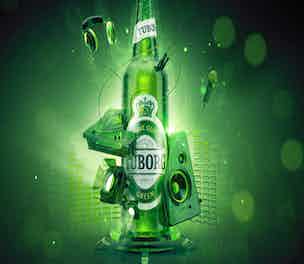 Carlsberg is embarking on the biggest marketing campaign for its Tuborg brand in the hopes of driving sales around its youth culture positioning.