Peugeot has been rapped by the Advertising Standards Authority (ASA) for a TV ad that showed a man reading a text message while driving, which it says is in breach of the legal requirements of the Highway Code.

The ad, which aired in July, showed a man driving through city streets when he was sent a text from a woman at a party saying “I’m bored without you!” which he read on the car’s built-in screen on its dashboard. The driver appeared to react to the text by raising one hand in the air, at which point a man at the party fell into a swimming pool.

In defence, Clearcast and Peugeot say that because the Highway Code permits a driver to adjust music or the radio, they believe the action of the driver in “momentarily” looking at the screen is no worse. They say while the driver took his hand off the wheel, it was only one hand and again only “momentarily”.

They add that at no point did the driver take his eyes off the road and there were few other cars on the road. They also say that the ad was a “fantastical treatment” that put a humorous spin on the technology being advertised.

While the ASA acknowledges these points, it says it considers viewers would interpret the ad as illustrating how drivers could use technology to receive text messages and access information on the built-in screen. And it also highlights that the Highway Code demands drivers avoid distractions such as using hands-free equipment or adjusting music

“We considered that, to show a driver reading a text message (which, even at the eye level at which it was shown in the ad, would have inevitably diverted his attention from the road ahead) and then reacting to it, amounted to a distraction that would have prevented him being aware of, and/or being in control of, other actions that were necessary for safe driving,” says the ASA.

The ASA has banned the ad and told Peugeot to ensure that future ads do not condone or encourage dangerous or irresponsible driving behaviour prejudicial to safety and in breach of the legal requirements of the Highway Code. 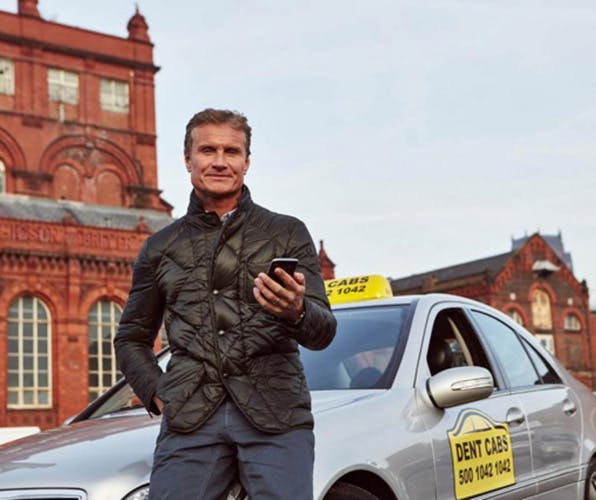 Both Aviva and Renault have been hit with bans after the ASA ruled that both had glamourised dangerous driving with “irresponsible” advertising campaigns. 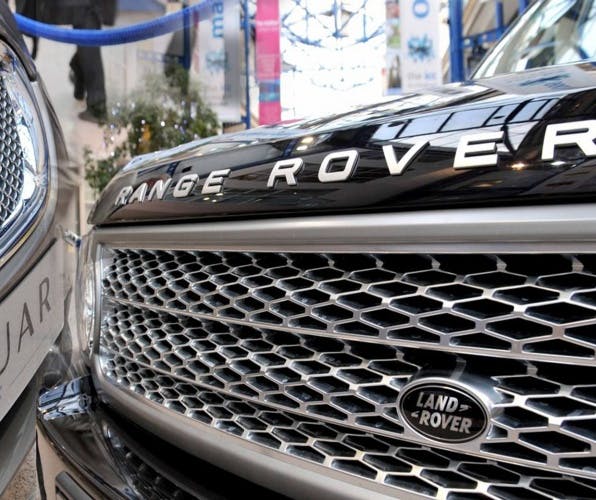 The Advertising Standards Authority (ASA) took particular issue with the advertorial’s headline of ‘Drive time is no longer downtime’. 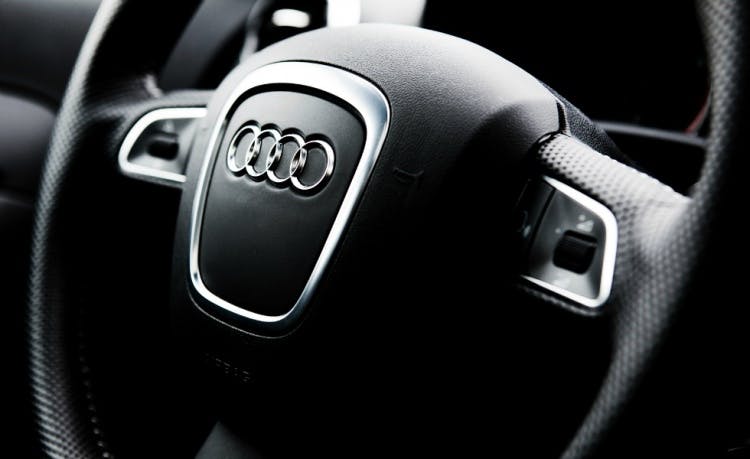