The World number one sealed the win yesterday (6 July) following a gruelling five set encounter that saw him end a losing streak of several Grand Slam finals in a row.

Peugeot was quick to hail the athlete’s mental fortitude in overcoming the setbacks with a tweet that read “Congrats to @DjokerNole for his victory! Really proud of our brand ambassador #TeamDjokovic!”. The French auto maker has been using the star’s presence in London over the last two weeks to raise awarenss for its new Peugot 508 model.

UniQlo, which produces Djokovic’s kit, tweeted a series of posts in the run up to and after his victory. It also retweeted a Vine video from the Wimbledon account to try to drive more engagement in the immediate aftermath of the final. The clothing retailer signed a five year deal with the player in 2012 in the hopes of using his profile as one of the top players in men’s tennis to support an expansion drive across Europe.

Meanwhile, Adidas congratulated the player’s second Wimbledon win with a post that read “Twice as nice. Novak is #allin”. It feeds into a calendar of content the brand has outlined for the year to exploit memorable moments involving its athletes, particulary World Cup footballers.

Djokovic’s racket supplier Head is already attempting to use the win to drive sales. The sportswear maker issued a congratulatory message on its website that said “ First grass tennis. Congrats Novak on the second Wimbledon title”. Visitors are then encouraged to visit the brand’s news page where they can also access all its product.

Djokovic’s is the latest effort from brands attempting to blend sport and reactive marketing. Companies such as Adidas have invested in reinforcing the need for immediacy with editoria quality in recent times to create more compelling content. 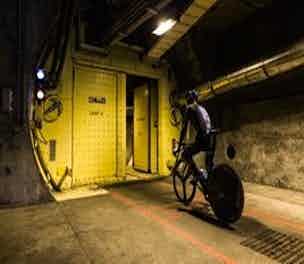 Jaguar is launching a film of Tour de France champion Chris Froome becoming the first person to cycle through the Eurotunnel in a bid to use its sponsorship of Team Sky to capitalise on the the nationwide support for the race’s opening stint across Britain. 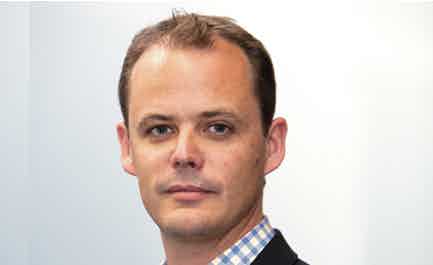