Procter & Gamble is planning to increase ad spend this year after admitting that cuts to its budget particularly around new products and sampling impacted its market share growth.

Speaking on a call with analysts today (2 August) following the company’s full-year results, CEO David Taylor said ad spend would by up in the “mid-single digital range” as it looks to get more people trying its products and ultimately becoming customers.

“We want to increase sampling and trial generation,” he said. “We need to be more relevant in-store and online. It is all part of an activity system we believe will help us restore market share growth that is necessary going forward.”

P&G’s results for the year ended 30 June show annual sales dropped by 8% to $65.3bn although profits were up – by 49% to $10.5bn. The firm has struggled in recent years amid a slowdown in the global economy and has undergone a massive operation to shed almost 100 brands in order to concentrate its operations around 10 key categories.

Taylor said that in order to “restart” revenue growth the company needs to “get back to making consumers aware of its products and communicating their benefits”.

“Reach and frequency is needed, along with the right message. We have adjusted our communications to TV, digital and any way appropriate to reach consumers, that can make a big difference,” he explained”

“That is focused on point of entry and point of market change. That was down in many categories and that was showing up in lower shares with entry-point consumers. That does not bode well. The right way to build the company is to bring consumers into the category when they first have a need.”

CFO Jon Moeller also said P&G’s marketing would focus on “maximising category growth” for both the company and retailers. He said P&G would still “go after” efficiency savings in terms of agency and advertising costs and “sharpen its focus” over where money is spent.

“We are not looking for cuts but to shape spend to increase efficiency and effectiveness.”

P&G will also continue to shift its resources and investment to digital and in particular mobile in order to make the most of the ecommerce opportunity. In its top ecommerce markets, which include the UK as well as China and the US, Moeller claimed P&G is growing its ecommerce businesses at a rate of up to 180% and that ecommerce is a $100m business in six of its eight major markets.

“We see ecommerce not as a separate activity but as an integrated part of how we meet consumer when and where they want to shop,” he said. “We are working very closely with bricks-and-mortar, omnichannel and pureplay retailers to make sure we show up and have the product offerings to win.”

He also suggested P&G was prepared to spend on acquisitions if the right opportunity came up but warned against jumping on any new digital competitor. His comments come after rival Unilever bought online subscription service Dollar Shave Club last month.

“The cost to enter a category has changed dramatically versus five or 10 years ago. We see competitors pop up and get trials but to get to get them to repurchase and have a profitable business model is the highest bar and that is what we’re working against,” he said.

Saatchi & Saatchi’s chairman, now placed on leave by Publicis Groupe for his comments, is wrong to say the gender equality debate in marketing is “over”. Powerful white men are perpetuating inequality, even if they don’t realise it. 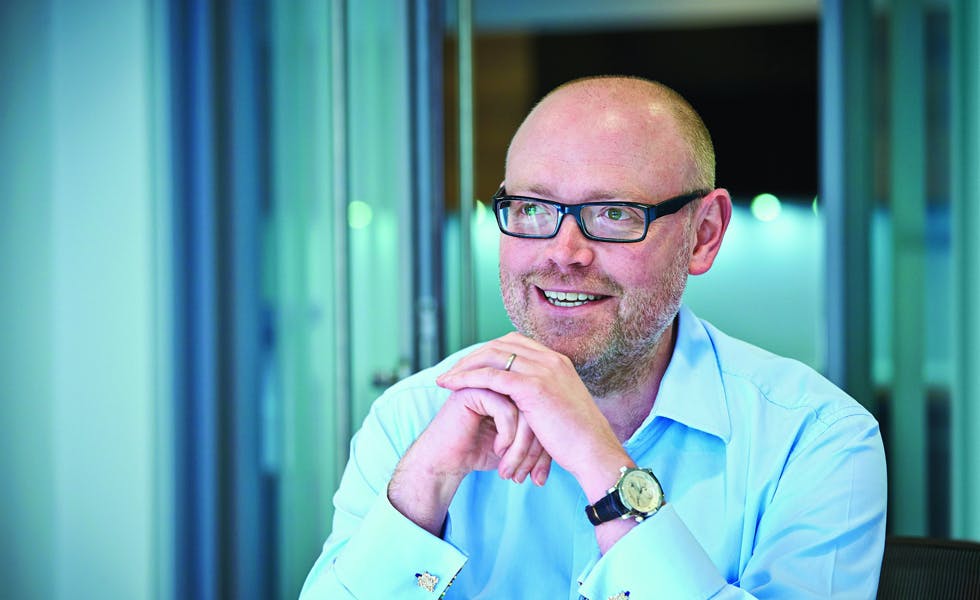