Feitoza will be replacing Donnelly, who left the company at the end of June to “pursue other interests”.

Donnelly has overseen local roll-outs of P&G campaigns, including Always’ ‘Like a Girl’, and the ‘Thank you, mum’ corporate brand campaign around the Olympics. In 2014, she was named as one of the UK’s top marketers in Marketing Week’s Vision 100. Donnelly was also the first female president of The Marketing Society and was this week made an honorary fellow.

To learn more about career progression and realising your potential, visit the Festival of Marketing, which is running on the 5 and 6 October at Tobacco Dock, London. For more information about the event, including how to book tickets, click here. 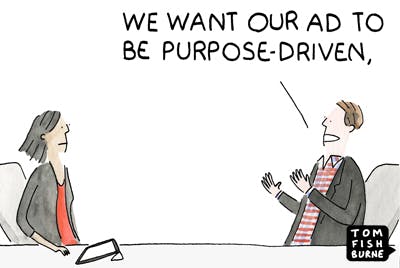 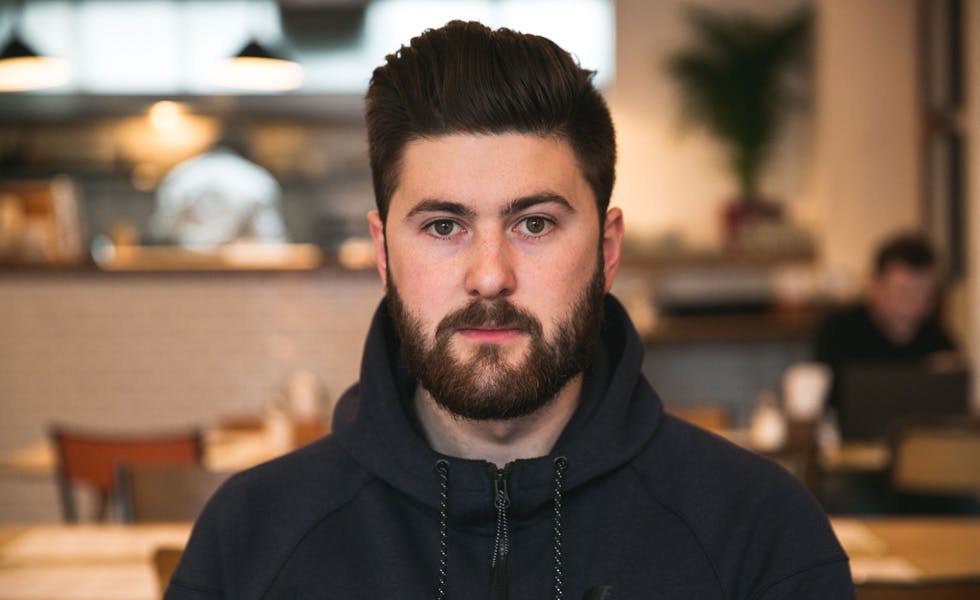